The Fundació Mies van der Rohe has announced the three winners of the inaugural Young Talent Architecture Award (YTAA) 2016. Established this year to “support the talent of recently graduated Architects, Urban Planners and Landscape Architects who will be responsible for transforming our environment in the future,” 9 finalists were selected from a shortlist of 30 projects, which was then narrowed down to 3 winners.

The project proposes a simple and sustainable way to react to the dynamics of the demand of accommodation for tourists. The Jury appreciated the ‘glocal’ thinking which supports the local community in obtaining the tools to face the urban, economic and social changes that the city is undergoing. 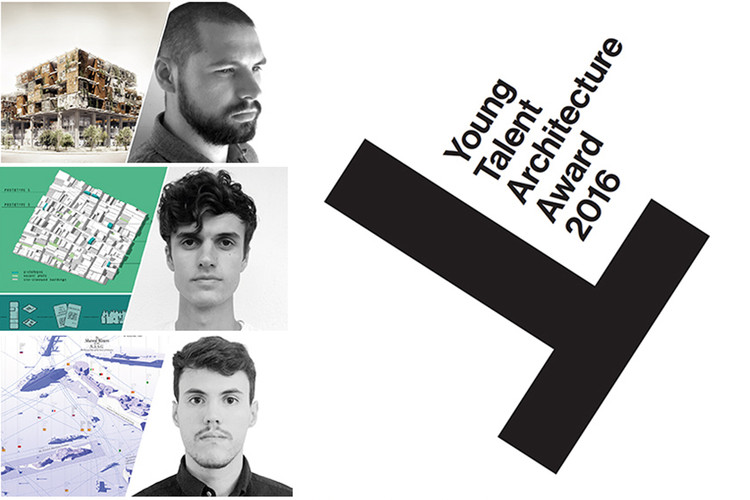 Housing is a key topic in Europe today and the project understands the impermanence of our habitat. The Jury considered the importance of understanding architecture as an open process in an ever-changing environment and the potential to create a real time experimental FabLab connected to an innovative housing experience.

The project addresses the topic of cohabitation and how borders (both political and geographical) can be transformed in order to make this cohabitation possible. This proposal approaches the role of design as a political tool, as a spatial practice within a new emergent socio-political space. The Jury was positively impressed by the amount of overlapping layers of complexity created and by the skillful designs and modeling to explain a newly imagined world.

Genesis of a place towards the project / David Gonçalves Monteiro from FAUP, Porto, PT

For more information on the award, check out the website, here. 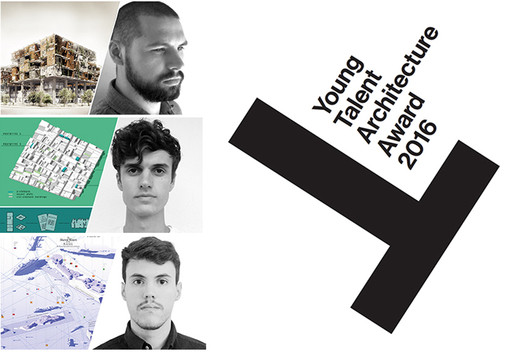