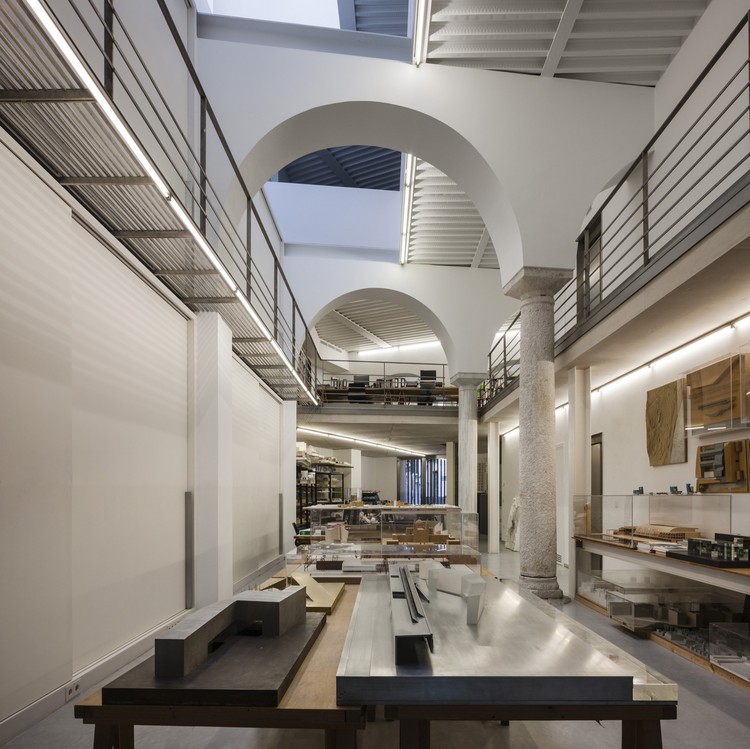 Text description provided by the architects. The building is part of a group of houses built in the eighteenth century in the district of Arenal, outside the ancient city walls, facing the medieval shipyards and next to the river Guadalquivir. Consisted of two floors and mezzanine, while the lower destined to storage, the higher to owner’s house.

Before his recovery the house was divided into two dwellings by a thick wall parallel to the main façade and was in a state of total ruin, to which survived only his two facades. Inside the house a series of double arches supported by robust stone columns (some from Roman times) defined their internal space.

Therefore, the only constructive elements that have been incorporated into the project have been the facades, the party walls and the arches, to which the addiction of a new one replacing the old bearing wall, enabled the construction of a single space.

The key decisions can be summarized in just two: building a narrow services strip (ladder, lift, toilets, storage, etc) resting on one of the party walls; and opening a skylight overhead flooding the whole space with natural light, from the deck to the ground floor.

The new construction is solved with metal structure left in sight, in which pillars and lightened metal slabs define and organize the different spaces while draw a subtle and delicate calligraphy that contrasts with the presence of preexisting thick walls. 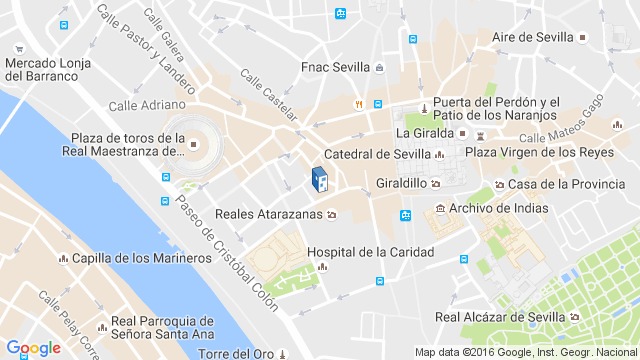