Text description provided by the architects. Conjunto Volcanes is a social living complex located in Guadalajara City, Mexico. Designed for a Real State Development Group that works mostly in middle an low income class regions, Conjunto Volcanes emphasizes on creating economic, accessible living units, that could have aesthetics qualities related to the context and could generate cuality living conditions that can mean a sense of appropiation of the living space.

The project focuses on placing the program units (16 units in total) on the limits of the lot, to create an interior parking lot, used also as a multipurpose space, where kids can play securely while being watched out from every program unit, creating at the same time air space between buildings, giving the sensation of having privacy and silent as a living experience in the complex. This condition also provides each unit the possibility of having as much as linear meters it could have, to provide proper lighting and crosswind to each unit, giving the sensation of a constant relationship between the interior and exterior environment. As a result of this interior/exterior relationship, a sense of neighborhood is created where users can in some way relate to each other without sacrificing privacy.

Using economic materials such as brick and typical masonry building system from the region, the complex stare itself as a game of textures that give the sensation of identity, playing with different kinds of lighting intensities that ensure comfortable living spaces, that can not only give enough natural light to the habitants, but a sense of “home”. 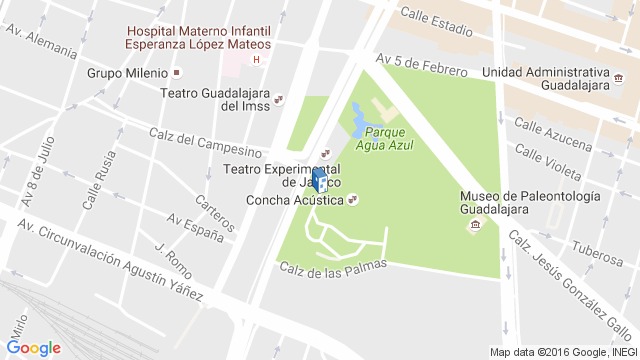 Location to be used only as a reference. It could indicate city/country but not exact address.
Share
Or
Copy
About this office
SANTOSCREATIVOS
Office
•••
VTALLER
Office
••• 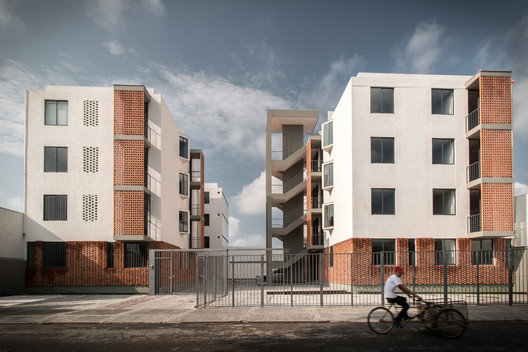