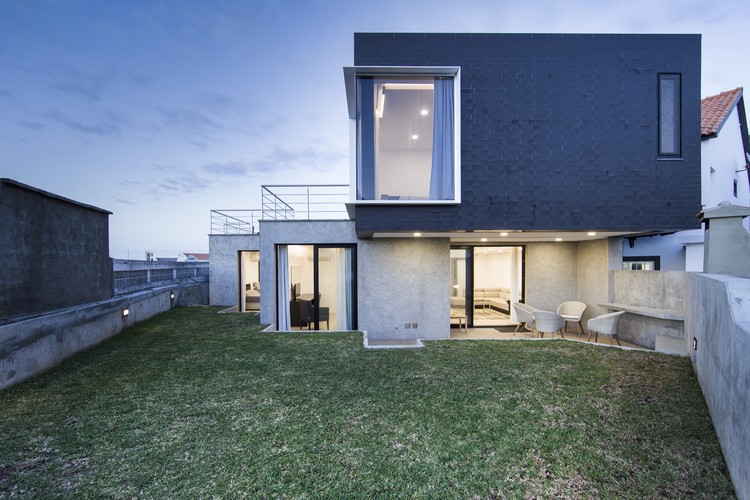 Text description provided by the architects. The enterprise’s development site is in Madalena’s centre and it aimed in constructing three flats, two of them included in a brand new building. In the intervening area there was already a building included in the urban tissue.

Taking in consideration that the part of the land being worked on was an empty space, secluded from the structure of the existing premises, the approach was rather simple and up-to-date, defining the organization of the volume to be intervened according to the volumes of the other surrounding buildings, in order to maintain the same urban framework.

The new building’s volumes results on the intention of creating three outdoor spaces that establish an independent relationship between interior and exterior for each unit.

The existing premises were transformed into an architecture studio on the ground floor and a one-bedroom apartment on the first floor.

The brand new building consists in two two-bedroom apartments, corresponding to the volumes that give structure to both floors. The first floor facade keeps the heights from the pre-existing building, as well as the ones ahead of it. Regarding the second floor, a plane cover is adopted with the aim of keeping the most accessibility to the involving view, from both the exterior and interior of the space.

The upper floor apartment faces the sea, making it possible to watch Madalena’s bay and Faial Island, from any of its rooms. This volume, suspended in its extremities, stands out and offers a cover to the entrance as well as the distributing space of the apartments on the lower level.

The white facade of the original premises is kept untouched, whereas in the new building, a mixture of concrete and Styrofoam is used to replicate the look of sawn stone. The dark shades of the concrete, relates to the tonalities of the adjacent buildings, toning down its visual impact. This material is also used to highlight the top floor, where black ceramic is used in order to reinforce the concept of space subtraction regarding the volume. 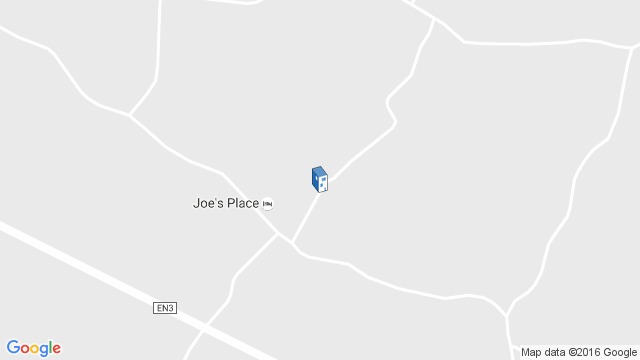 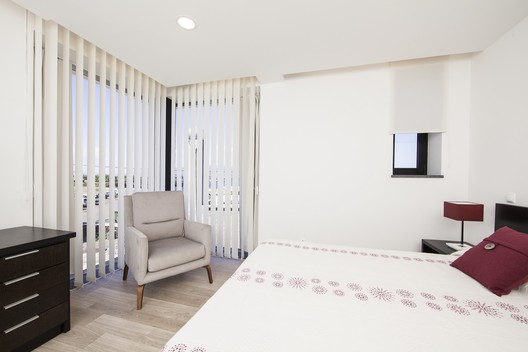