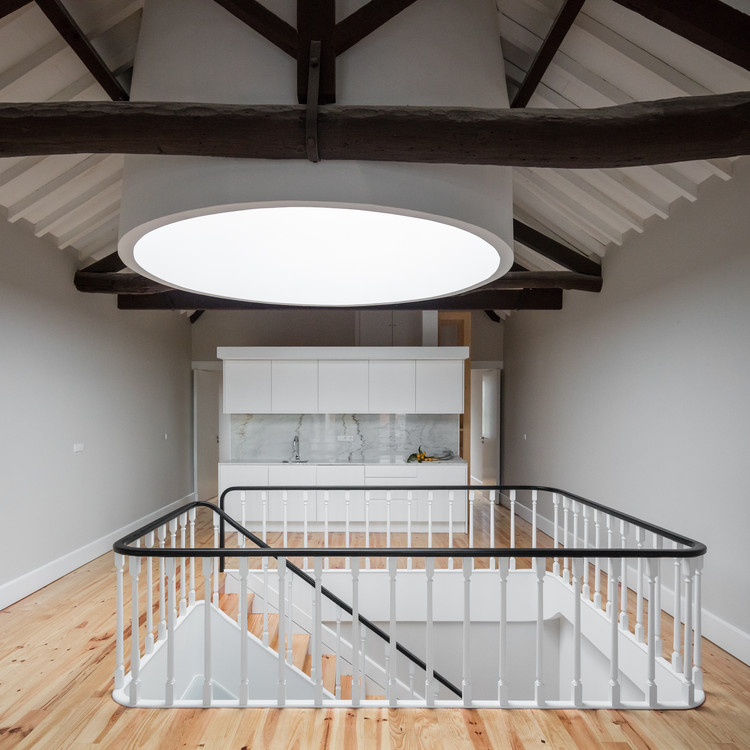 Text description provided by the architects. Oporto has been suffering radical cultural and social changes in the last ten years, leading to a large revitalization dynamic that has expanded beyond the city center. Driven by this movement, we were invited to refurbish an abandoned XIX century bourgeois house and convert it into a set of 5 apartments.

D. João IV project is a pragmatic response to the program requirements, where the pre-existence served as a guide for a dialogue between different timelines. A simple principle: re-inhabit respecting the building’s concept and character.

The project preserves the main elements of the house, such as its construction system and spatial organization, introducing only the necessary infrastructures, like kitchens and bathrooms.

Our design intended to merge all the interventions that the house has suffered in his lifetime, providing it with an unified image that denies any design statement intention.

D. João IV house was build 120 years ago and will hopefully the inhabited for another 120. 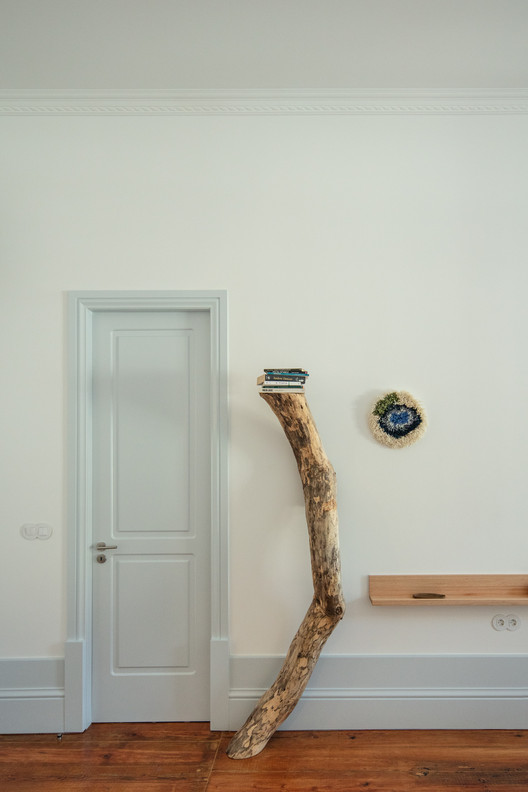 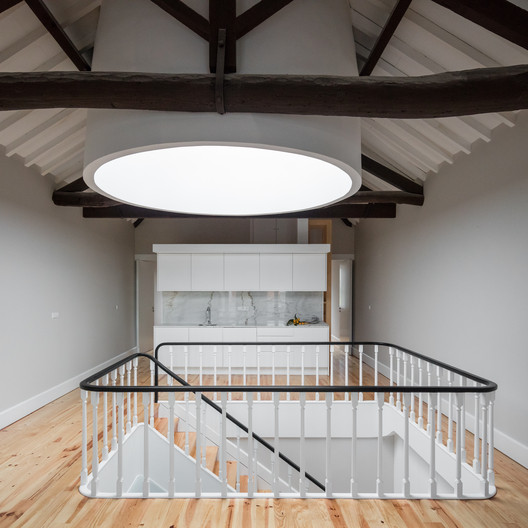