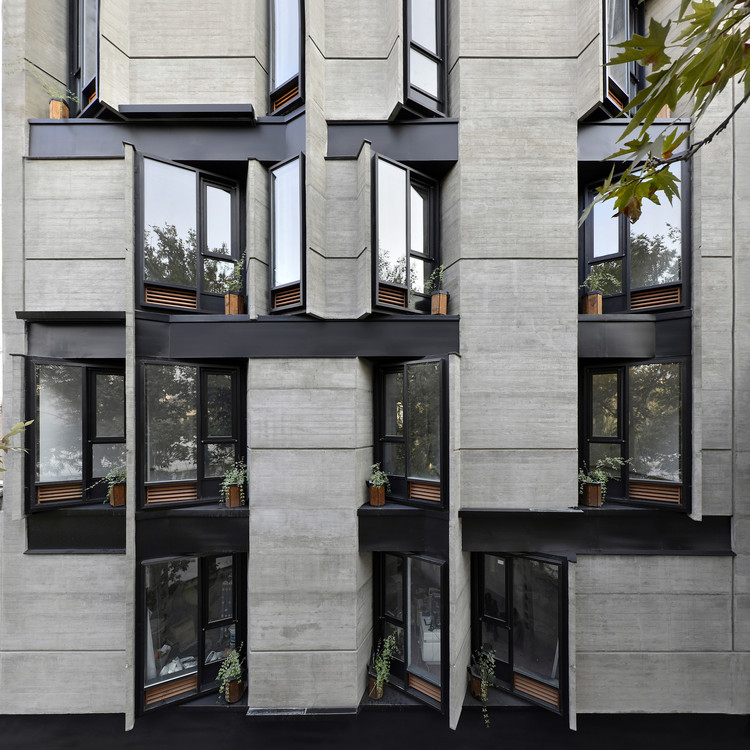 Text description provided by the architects. The Clients need was to design a 5 unit apartment, located in northern Tehran. First of all, private spaces (bedrooms) were located in north of the building and kitchen and bedroom and living room on the south to face the wooded view and sunlight. The building access is through a short and tiny dead end and the north facade faces it. One important challenge in the design of the north façade was to bold it so that it could appear enough in the dead end alley, without any extra element or ornament. On the other words, windows and the façade texture were the only important elements to be designed.

On the first step, northern windows ( bedroom windows) were randomly moved in each bedroom to diversify the façade design. Next, the windows were rotated to bold the façade dimension so that it could be seen better from the beginning of the dead end. These rotated windows are between folded walls that are made by exposed concrete with wooden texture, to be better expressed without any covering material preventing them to be thick. Playing of light and shadow on the volumes of façade and the concrete texture has made the design more attractive.

The green touch of the flowers is an inseperable element of the design and therefore the flowerboxes are automatically been irrigated. In southern façade, sunlight and view were the main parameters. The wide windows of living rooms are open to the neighboring garden and to control the sunlight, shading frames are used all around the windows. The interior of units have various spaces and has completely modern design by using high quality materials instead of diversity of colors and textures. Finally, the design elements are familiar to each other while they are variable and different and altogether making a Brutal Variety. 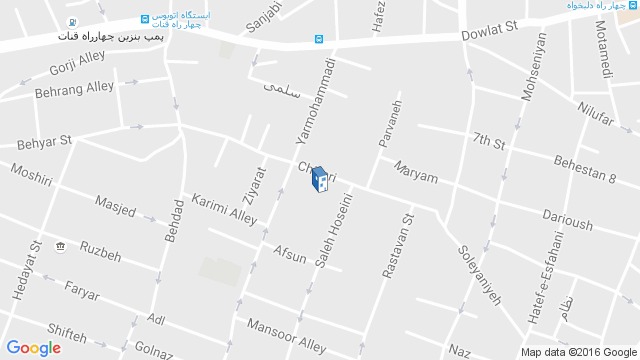 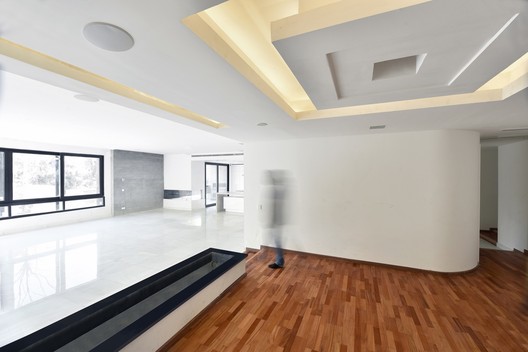