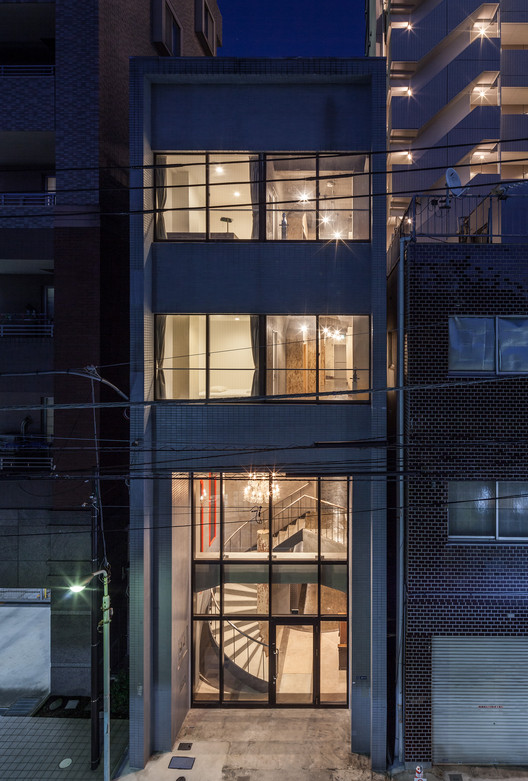 Text description provided by the architects. Hotel ICHINICHI is a small hostel located in a local shopping street of Akabane, Tokyo. It is retrofitting an existing five-story reinforced concrete building with history. This building was originally built as a tiny complex housing a beauty salon and offices, as well as dormitories for its employee. Through time, it has remained vacant for several years.

The building’s interior holds a unique character with unexpected blend of styles, resulting from several remodeling in the past, including an impressive spiral stairs and a chandelier at the entrance hall, reminiscent of the days of the beauty salon.

The accumulation of time embedded in this old but charming building appears to present an alternative image of modern Tokyo’s development, which we have become accustomed to. As such, we started by carefully subtracting existing elements to reveal and at times emphasize the multiplicity of its spatial layers. In some areas concrete structure is exposed, whereas only the most recently finished surface was peeled in others to either show its hidden surfaces.

The personal spaces in the shape of nested huts were then installed in the building’s redefined interior space. The size for these huts are carefully designed to provide just enough space for an average guest to stand and sleep with his/her arms wide open, relax, refresh and sleep comfortably.

The hostel owner grew up in this neighborhood, and started her business utilizing the building her relative had built. We hope this serves as a prototype for a small urban hostel situated in a humble community. 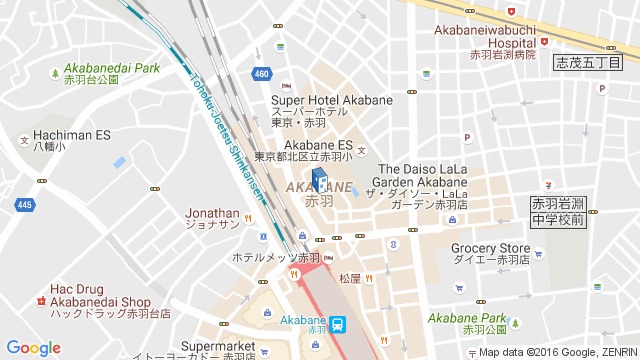