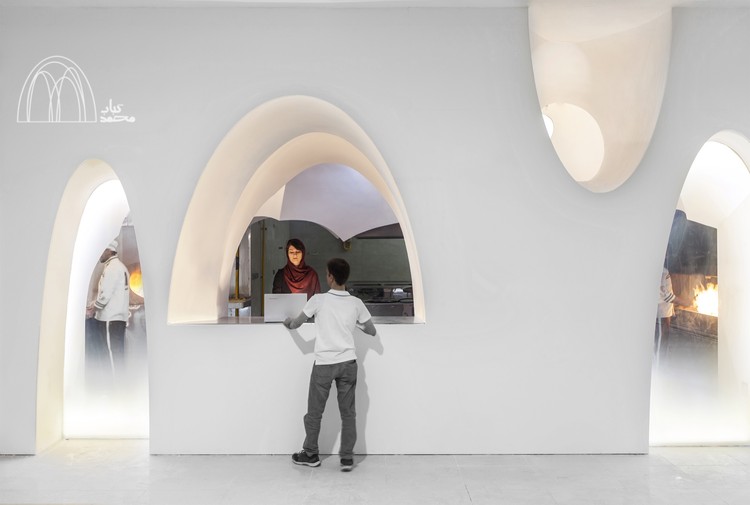 Text description provided by the architects. Renovating one of the City Center’s food court units to a new branch of “MOHAMMAD KEBAB” was proposed to our office in spring of 2016.

The main restaurant of Mohammad kebab is locating in “Dorche” district near Esfahan city. Since It is the purity, originality and archaism which booms this type of old suburb restaurant, designing this branch in the food court of “City center” as a modern shopping mall, in fact was a new definition of this brand while keeping its original sprit of a suburb kebab restaurant.

Creating a space having presence sense and fixation without physical attendance became the base of designing ordering section In connection with the public court area and it became possible through scoping the mass volume emphasizing on the void.

The result was a diverse combination of spherical arcs which is cut by a white skin so doesn’t end and enclasps a bigger space. This way the crowded public space penetrates into the narrow section of MOHAMMAD KEBAB.

Considering the local Facilities, Constructing the spherical sections was done by the combination of accurate detailed maps and skillful workers.

The corporate identity of the whole branches was completed based on the new space and an animation plays by a video projector on the white skin as a dynamic shop sign. 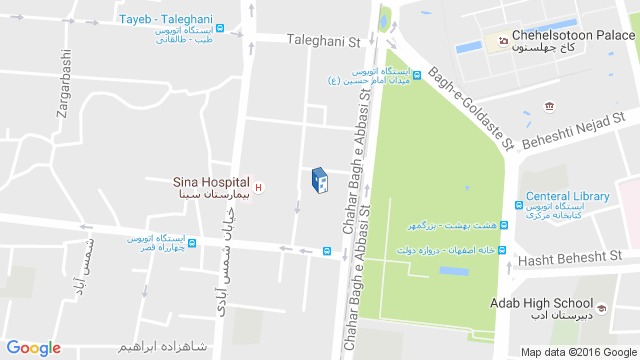 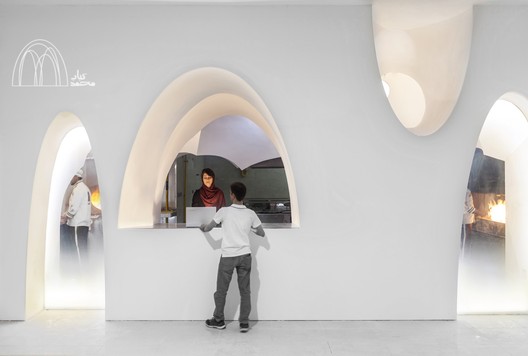