Located on Montjuic hill in Barcelona and designed by the rationalist style architect Josep Lluis Sert, ​​the Fundació Joan Miró (Joan Miró Foundation) is a unique space imagined by Miró with a dream of bringing art to the entire world.

The construction of this museum in 1975 was a major event in Barcelona because at the time there was a lack of cultural infrastructure in the city. Now 40 years have passed and the Foundation’s spaces host the work of Joan Miró as well as temporary exhibitions of emerging artists of the 20th and 21st centuries. 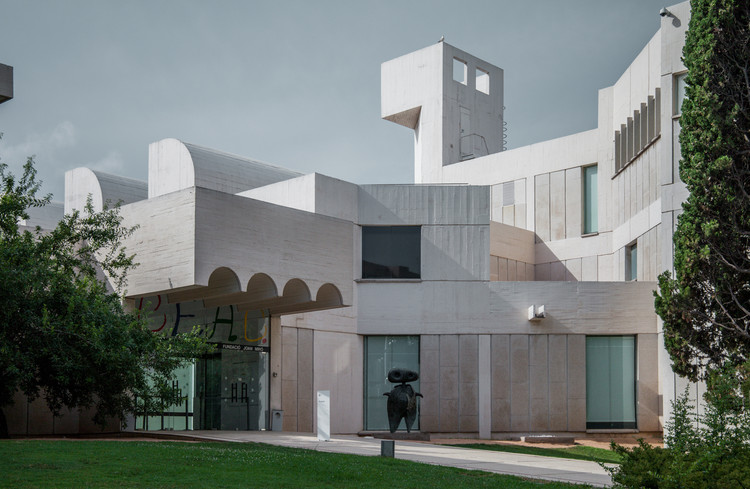 The Foundation is the perfect match between the unique works of Miró and the building designed by Sert. The relationship between their work is evident despite the formal differences that seem obvious due to their different professions. Great friends who shared the same interest in the Catalan folk arts, bringing a human side to their works. Their pieces showcased similar recurring themes such as balance, space, color, light, substance and love of nature.

Josep Lluís Sert was the first internationally renowned Spanish architect and founder of GATPAC in 1929 (Grup d'Arquitectes i Tècnics per the Progrés de l'Architecture Contemporània). He was strongly influenced by the ideologies adopted by Wright, Groupuis, Mies Van Der Rohe and Le Corbusier, which led to the rationalism and avant-garde architecture in his works.

Sert's building is a work that subtly blends ratios based on the Modulor with an architectural language present in the Mediterranean culture.

The idea of ​​movement and spatial continuity are key elements in the building. There is flexibility between spaces, both in the different showrooms as well as between outdoor spaces, whether it be the gardens, patios or terraces.

Sert chose a solution strongly inspired by the works of Le Corbusier, distributing the exhibition rooms around a central courtyard.

This allows for a spiral path and a circulation in which there is no need to go through the same showroom twice, in addition to connecting the different levels of the museum and offering visitors the chance to admire Miró’s works from different angles.

The Miró Foundation reveals a unique spatial richness through its proportions, flexibility and overhead lighting of internal spaces.

A  solution that is bold, functional, rational and Mediterranean; features that make this building remain relevant today. 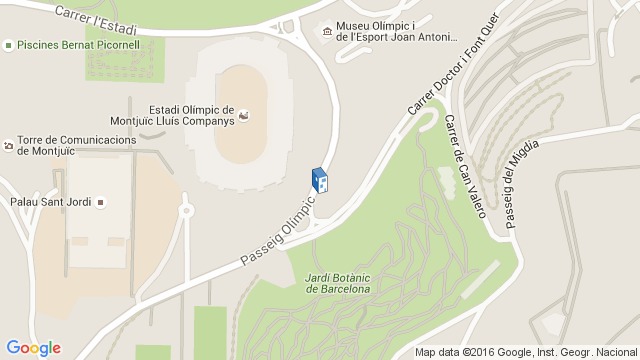 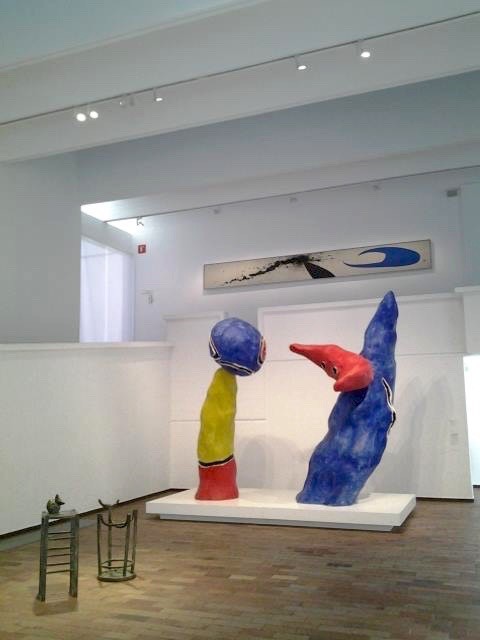 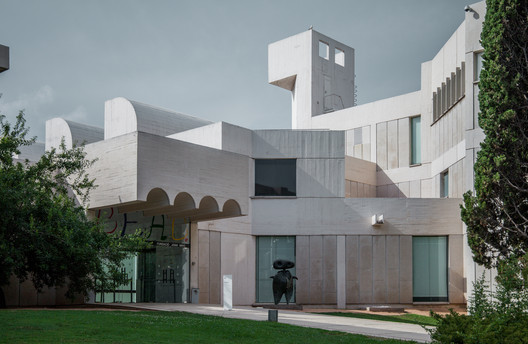