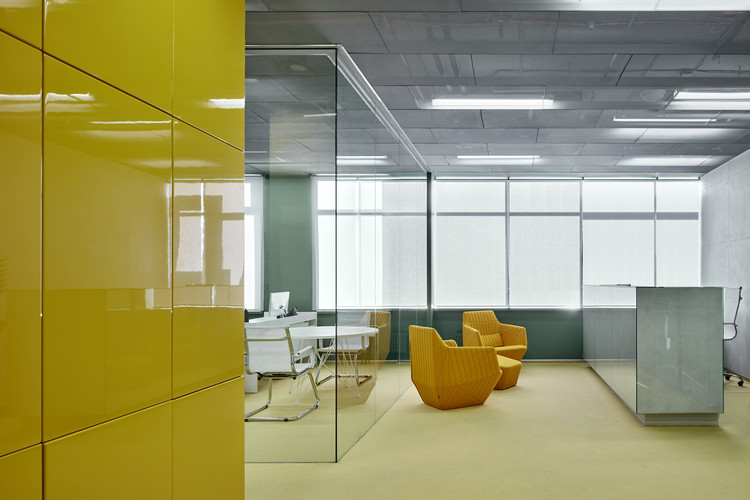 Text description provided by the architects. A Large-scale project development of Clever Park business center is the result of successful collaboration between Alfa-Story construction company and Boris Voskoboynikov architectural studio since they were working together on Koltsovo (Yekaterinburg airport).

The client uses VOX architects projects with great attention and almost everything is realized unchanged. The bureau designed all important elements forming the face and image of the business quarter: entrances, the management company office, navigation, restaurants and cafes.

Projects are skillfully integrated into the existing architectural environment with a clear understanding of the territory development direction. The business center is planned to be a growth point of the residential area. «When we were asked to design a riverside building with a restaurant and offices, we drew client attention to the fact that the territory should not only be developed in the context of offices, but also with the thought that soon there will be houses, – says project designer Maria Akhremenkova, – so we offered to give the quarter some urban value. As a result our studio set up waterfront development concept which is ideal for relaxing and walking, and has great views of the Iset River».

While developing a number of projects for the business district, studio VOX architects conceptually revealed massive task of creating links between the various architectural and interior elements. They created an image of a modern business center using public spaces and efficient navigation system.

Further plans include the organization and development of the Iset River embankment: landscaping, construction of buildings and small architectural forms, installation and application of the information signs. After the completion of the Clever Park project a large-scale 16th hectares park will be made. Green area is an important part of the quarter image and panoramic windows will bring the garden atmosphere to the lower floors of the buildings. There is a two-storey office building with a restaurant and a sales office pavilion also provided in terms of development and improvement of the whole complex. On completion of all project the quarter will be a socially significant object, fully harmonized with the architectural surroundings and meeting the needs of all employees of the business center and residents of the surrounding city. The park and Iset River green areas located on the campus, will improve whole Yekaterinburg architectural scene. An important feature of this project are technologies aimed at sustainable development of the Ural region, and the use of building supplies produced from local raw materials by a company-builder. There are also solutions aimed at energy savings. Yekaterinburg has its first time-ever electric vehicles chargers on a parking lot. 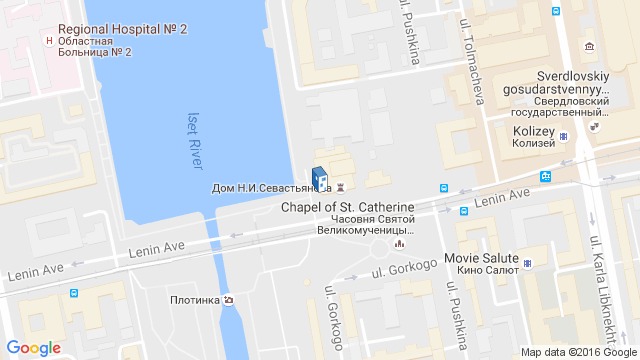 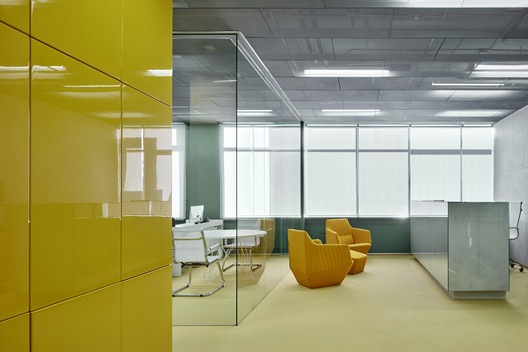