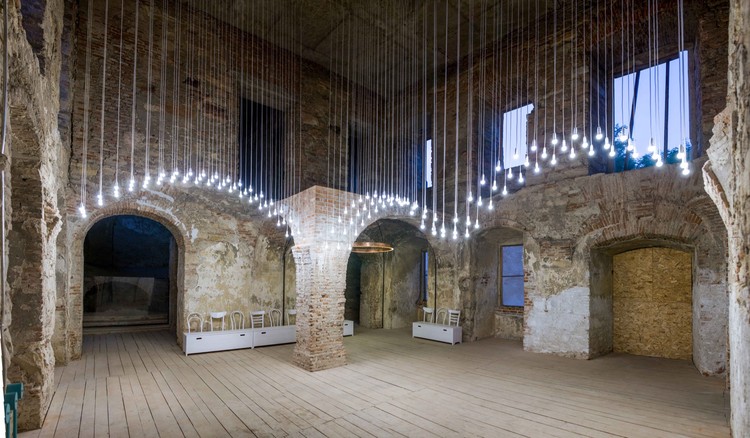 Text description provided by the architects. The project is the result of the Waiting for Revival Competition organised by the Transylvania Trust Fundation aiming to transform the spaces of the castle into workshop areas and one multifunctional hall.

The brief required not to intervene onto the existing historical structure in order to carry out a full restoration at a later date. Consequently the design was conceived using a set of independent installations.

The design aims to bring back spacial qualities belonging to the castle before it fell into disrepair. We functionalised the existing spaces for the Arts and Crafts Workshops and at the same time we tried to give the former ruin a sense of place. The collapsed  vaults were recreated using a lighting installation consisting of a series of light bulbs hanged from the ceiling. We designed the smaller space of the main hall with intimacy in mind. The work area's installations make the space functional for metal and carpentry workshops and at the same time illuminate the distinctive features of the space. All the pieces were built on site by local craftsmen and volunteer students during the two week long arts and crafts workshop held at the castle at the end of august 2016. 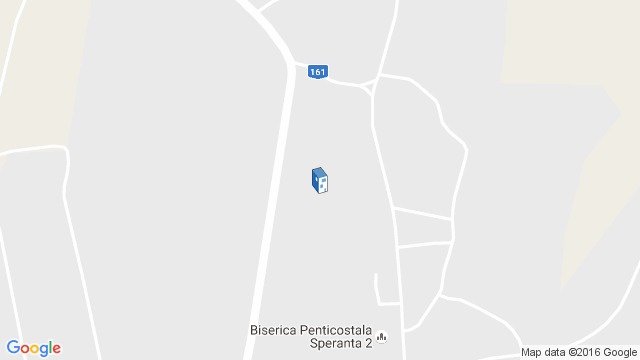 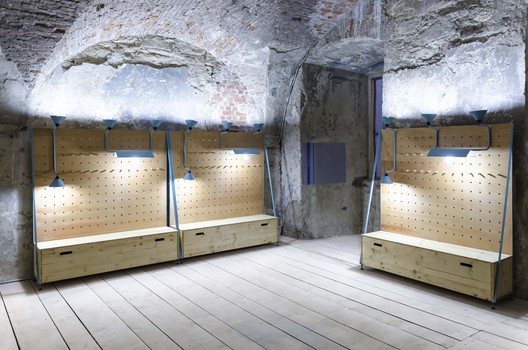 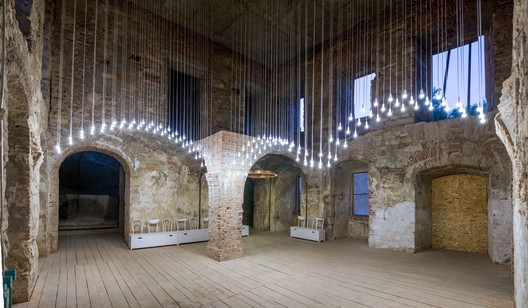