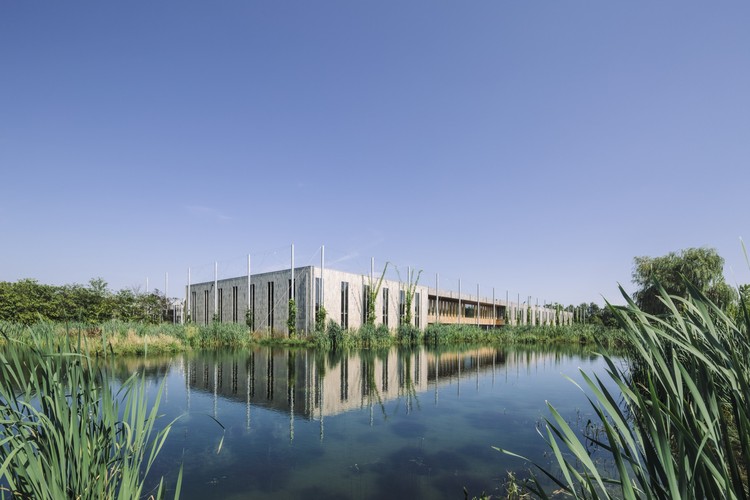 Text description provided by the architects. The Oogenlust domain proves that matters can also be solved differently. A generic, almost banal program composed of dock shelters, offices, a showroom, storage and a greenhouse is combined in an estate that already received an enormous number of visitors, unanimously impressed by its appearance and atmosphere.

Eco Chique
The strength of Oogenlust is the ensemble, in which a large program is completely harmonized with nature. Here nature takes over the role of technology, for instance through solving sun shading by means of wisteria hanging over the facades or the breathing and moisture-regulating clay walls. The love for pure, natural materials has been the common ground between the client, the architect and the building parties, culminated in the finished project.

The most particular feature of the project is the fact that the former headquarters building belonging to the company was relocated to the new site. The red cedar cladding of this building is re-used as facade panelling for the new exhibition building. All the new company functions are executed to allow disassembly, in analogy with the relocated company building.

Nature has been the starting point for all aspects of the design, on all levels. The biodiversity of the domain has been enhanced by introducing several types of indigenous trees around the meadow. The large pond at the entrance provides, besides the collection of rain, also the water necessary for the company’s technological work.

From an architectural point of view, the Oogenlust estate is a composition of several built and scenic elements that generate a hybrid: a built scenery or a scenic building. Starting from the parking place on Steenselseweg, one walks over the bridge crossing the pond, under the building, to an enclosed area named “the plaza” hosting all the formal entrances in the complex. From this plaza the route passes by the greenhouse, the workshops, the meadow and pine forest where it articulates itself to the public routes between Eersel and Steensel. 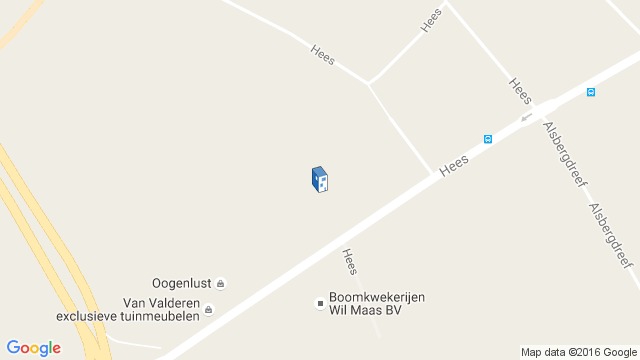 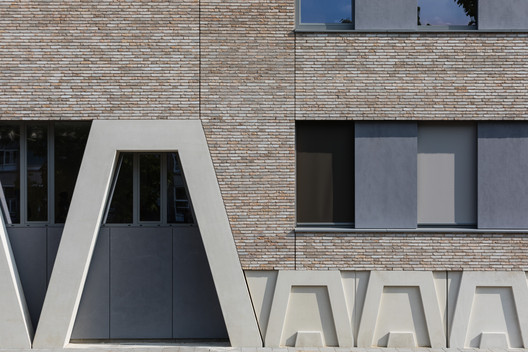 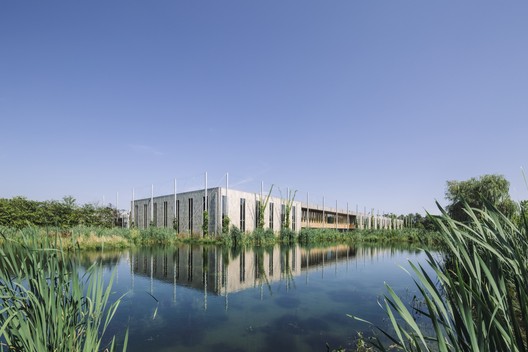