Danish firm Vilhelm Lauritzen Architects has lead a team comprised of COBE, Sted, and Rambøll in the design of a brand new island in Copenhagen's harbor. Situated in the Kronløb water basin in Nordhavn, the monolithic presence of the Kronløb Island references the geological processes by which the topography of Denmark was formed. The floating new district will include parking facilities, housing, and public spaces.

The introduction of the island into the harbor will break up the expanse of water, providing a median point between two burgeoning city districts. Its presence will also facilitate a series of intimate canals that wind between the built areas.

Kronløb Island will include the area’s biggest parking facility - a three-story underwater car park - as well as two new urban spaces in direct contact with the water, three new bridges and a monolithic housing volume with unique and varied housing qualities surrounding an intimate green heart.

The island has been conceived as a geographic formation similar to the Danish landscape and naturally occurring islands. This is expressed not only by its volumetric weight, but also through the chosen material of stone and the striated arrangement of the facades. COBE described the island as "a monolith carved from one stone". 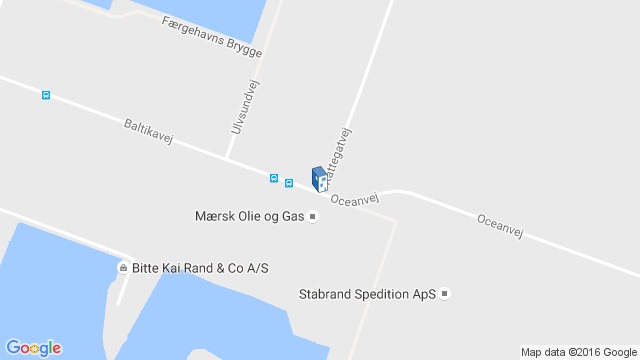 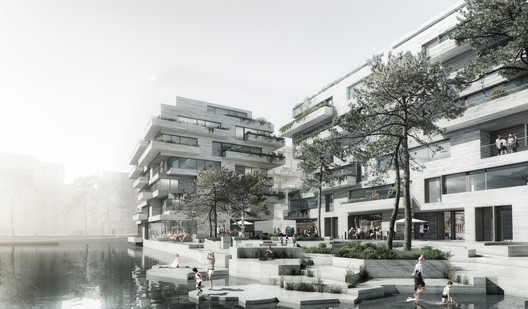 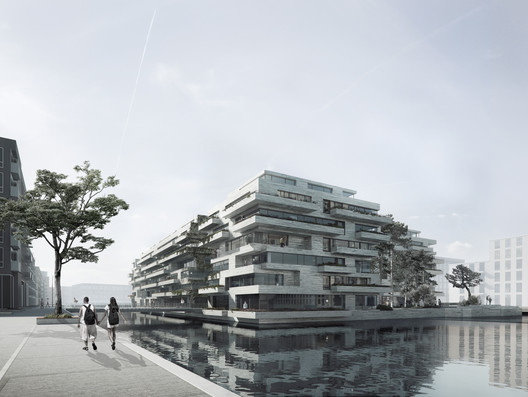