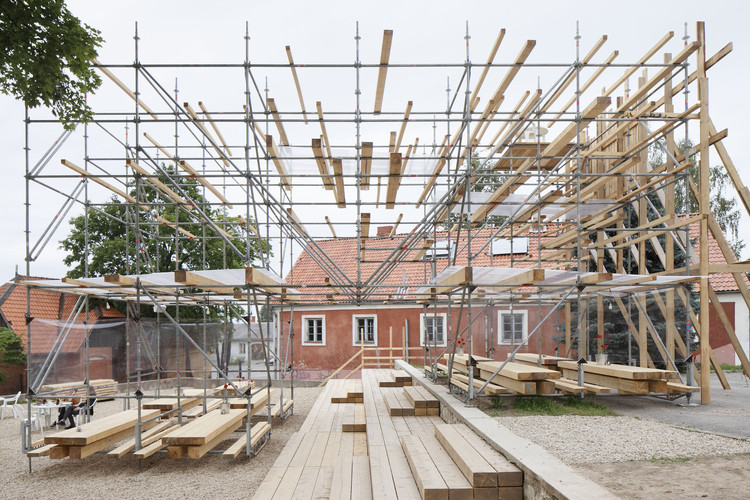 Text description provided by the architects. Prototype square in Cesis, Latvia designed by Mailitis A.I.I.M. reconnects a historical brewery with an old town and hosts the publicly usable 1:1 architectural prototypes of the future brewery reconstruction.

The project is located in the historical part of Cesis town center in the territory of an Old Beer Brewery. It is bordered with Cesis Medieval Castle square and adjacent park. Cesis Beer Brewery was not functioning for the last 10 years and has been used just occasionally for the art festival, but now the whole site is going to an extensive gradual transformation into a Venue for Science and Arts. It will present the idea of «slow architecture» where the process of rebuilding will become a public event and an architectural image of the reconstructed Brewery.

The square is made as an entrance that restores the ever-exiting historical connection from the Cesis Castle square to the Brewery. Two parking plots that were separated with a masonry wall where merged and from the closed and isolated area the square becomes an open public space which is well connected with the Cesis old town.

The Prototype square is intended to be a herald for the visitors which presents the beginning of the Brewery’s transformation process. It is designed as a place to exhibit the architectural 1:1 prototypes that are intended to test the architectural solutions for the future Brewery. These mockups has informative and aesthetical function. Meanwhile they are designed to become a pieces of public infrastructure. Thus they become a coffee place, playground for kids, event’s space.

The square will host various prototypes every year. This year the temporary pavilion – rack for drying a wood that functions as a canteen and an events place where built in the Prototype square. Inspired by the building process that will be the part of Brewery’s daily routine, it is informing the people about the coming changes. The main architecture image resembles a construction site where assemblage of the scaffolding, sawn timber and gravel becomes the main aesthetic elements of the square. The diagonal timber supports are the prototypes to test the visual appearance of structural elements for the brewery project. The modular scaffolding structure is filled up with local timber and creates a shelter for the visitors and a stage for a concerts. A massive stack of the timber sleepers serves as a terrace stairs and benches. 2016 year’s public prototype will operate until the end of October. 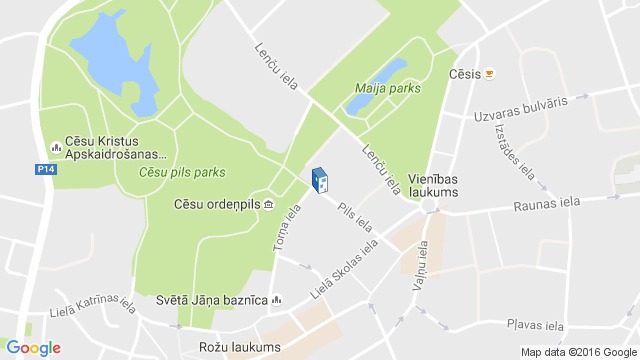 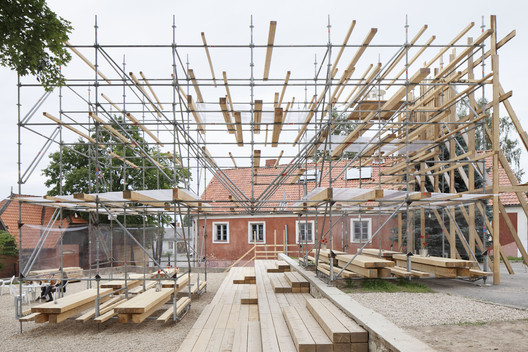