Save
The Ziffer / JLArchitects + Solto Jibin 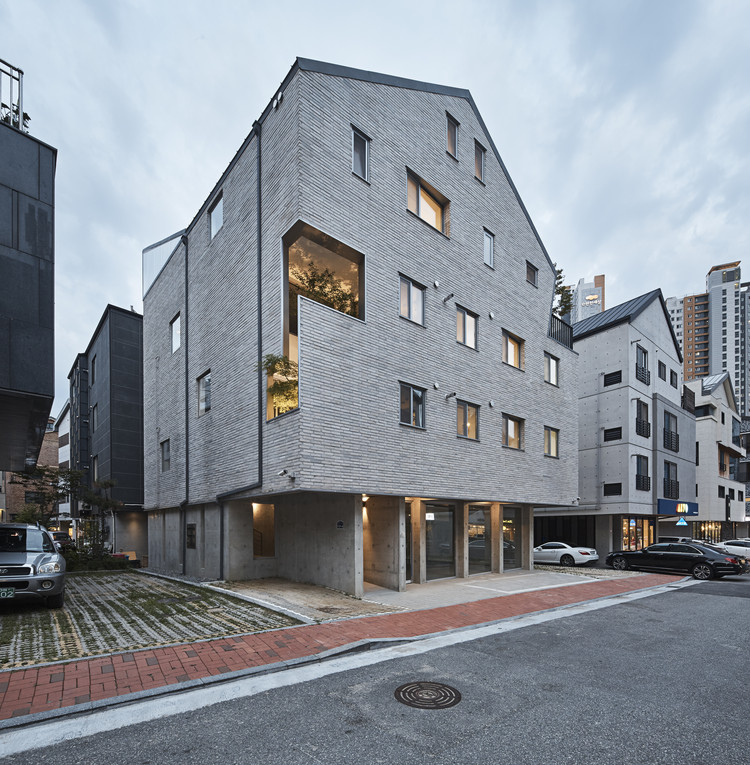 Text description provided by the architects. Near Seoul, a few new cities and towns have been developed in last decades. Gwang-gyo is one of those new developed cities, originally and currently being developed as the center of government administrative and R&D clusters hub. The project is located in the mixed-use zone, which has the floor area ration 1.8. As the other zones of new town, strict design codes are regulating the formal and programmatic rules of the area; then, the district shows the aspect of both sides of regulations, the pleasant unity and boredom of the rule as well.

Since those codes are not functioning in negative way in terms of architecture and the ecological construction and so on, the project has been pushed forward to communicate in better way with contexts around. Those 4 stories mixed-use buildings in neighborhood usually stay individually without conversations except the store in the ground floor. The projects has been put into vertical void in the corner of the building, and making it garden to be able to communicate with the street level breaking the boredom of common new town setting.

Project title, the Ziffer means the abbreviation of ‘the Z-shaped buffer’ melting the closed barrier between public and private. In each floor, folding doors have been installed in the set-back layer of the structural masonry wall to protect from the quite cold winter of Korea. Thus, the Ziffer borrowed the systemic way how the zipper is functioning to open and close insides and outsides in convenient ways. 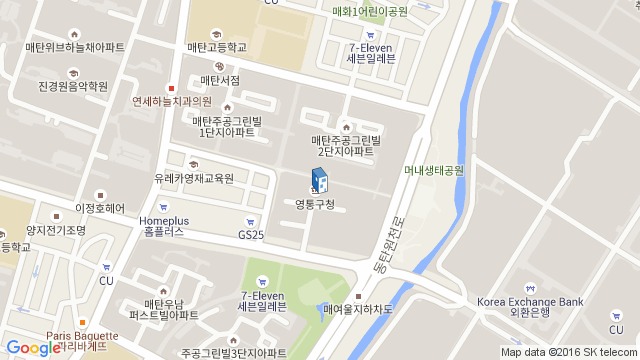 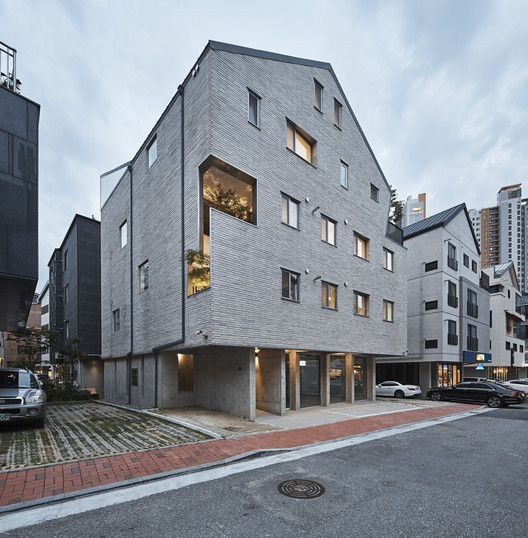