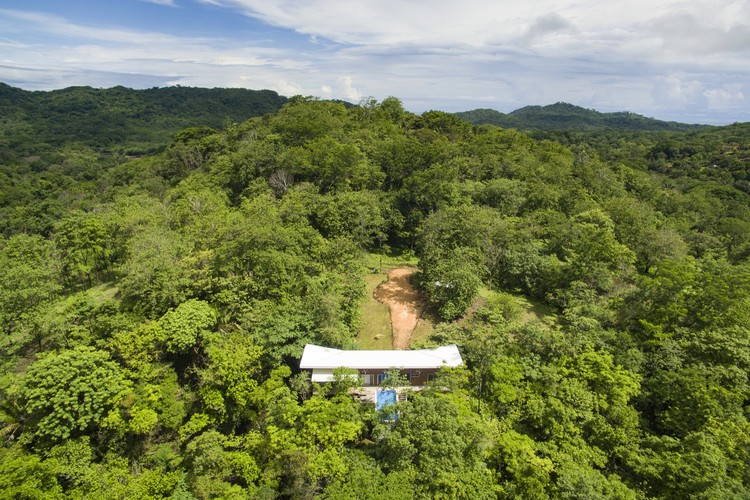 Text description provided by the architects. Casa Gaviota (Seagull House) is a project developed through a thorough site analysis and conscious awareness of the environment. Located in a mountain surrounded by topographic depressions, and very close to the northern Pacific coast of Costa Rica, it stands lightly and volant on the terrain holding more than 80% of its areas in the air. It touches the ground only as needed, reducing the humidity and soil sealing and maximizing the natural ventilation through the project. The precise east – west orientation allows Casa Gaviota to fully open its north facade providing all the indirect lightning for the house and creating different environments that dramatically change throughout the day. A nearby river that refreshes and nourishes the flora and fauna of the place can be appreciated visually and aurally from the deck. The opening between the two modules allows the user to continue its path through the mountain, the same path that existed before the house was built. The house does not interfere between nature and oneself.

“The sky is not a place nor a time. The sky is perfect.”
Richard Bach´s book Jonathan Livingstone Seagull

Seagull House is essentially a project that respects the environment and emphasizes the absolute role of nature and its ephemeral poetry. The house attempts to fly and reach the sky. 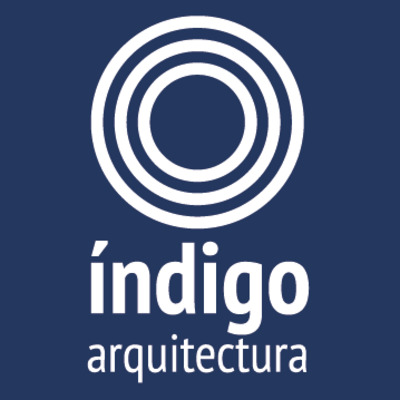 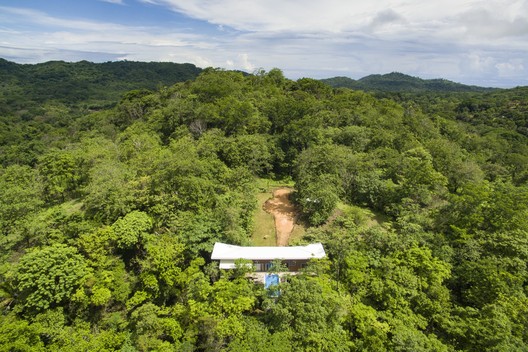