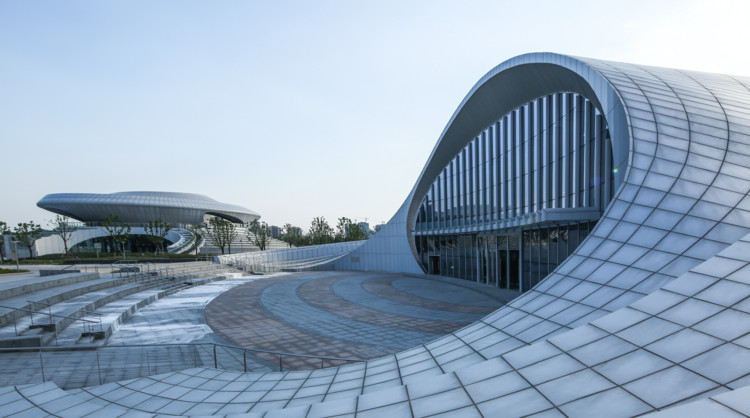 Text description provided by the architects. Kunshan Electronic and Bicycle Pavilion project are located on the north side of Qianjin Road in Kunshan Development Zone, which close to the Xiajia River and the City Park. On the side of the river is the center of the city five-star hotel revetment.

1. In the aspect of design philosophy: according to the project design requirements, three perspectives of digital, ecological, exhibition have been showed as a design concept for the project.

First of all, the architectural form, space and display device should reflect the background of contemporary digital technology, conforming to the concept of digital architectural form. Besides, it should embody the sense of building technology and futuristic, which can bring infinite imagination and possibility to people. In the meantime, the building could promote the vitality of the city and symbolize take-off development of the economic and technological development Zone in Kunshan.

Secondly, the architectural form reflects green ecological design concept from the shape coefficient, landscape construction, lighting, ventilation and so on. Flexibility and stepped landscape architecture has not only become the landscape part of the outdoor park environment, but also provided minimized sunshine occlusion and comfortable wind environment for the park. Architectural forms adopted the landscape building body about "a convex a concave and one yin one yang," and therefore the building itself is both the form of architecture and also the landscape. The roof of architecture is not only a building structure but also a landscaped road, for example. Indoor and outdoor functional space by overlapping each other can form close indoor and outdoor spatial interaction, including ground, overground, multi-dimensional, multi-level.

Moreover, the basic element of the building space form is a circular, oval. According to the combining relationship between each other, it forms logo shape of the building, which incarnates architectural carrier features as athletic display features.

2. In the design of operation: architectural form from the initial idea to the final completion, in fact, is constantly modeling of the process with the limitation of the comprehensive conditions. Combined with a variety of software, the architecture form design has been completed with non-linear geometrical characteristics.

At the beginning of the construction of the nonlinear geometric design, according to the inner logic of parameterized, the construction geometry can be adjusted by designers. Besides, architectural shape has been carried on tests about wind pressure and speed by using Phoenics software. Then combined with parametric geometry adjustment, the architectural design has been optimized. Existing buildings defuse the wind speed of the building itself and surroundings and reduce wind shadow zone area. At the same time, the sunshine analysis has been completed to optimize the building orientation and form a high-quality exhibition space. 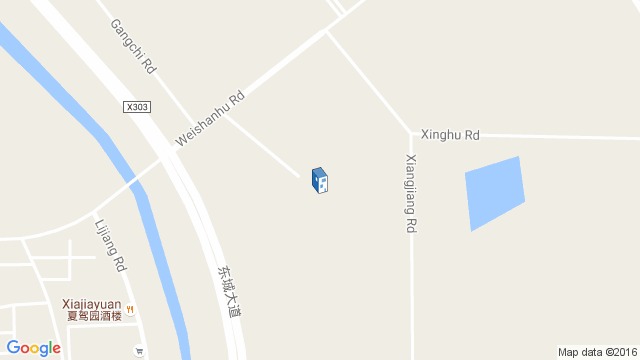 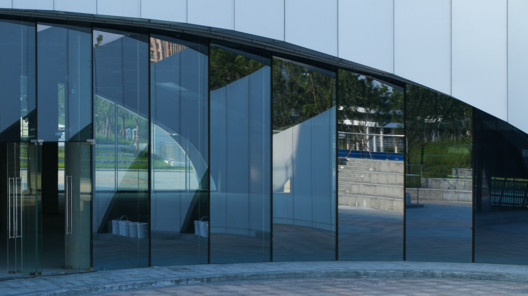 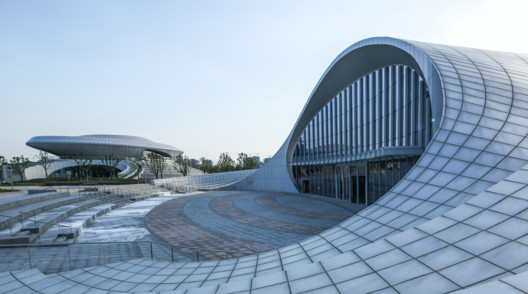