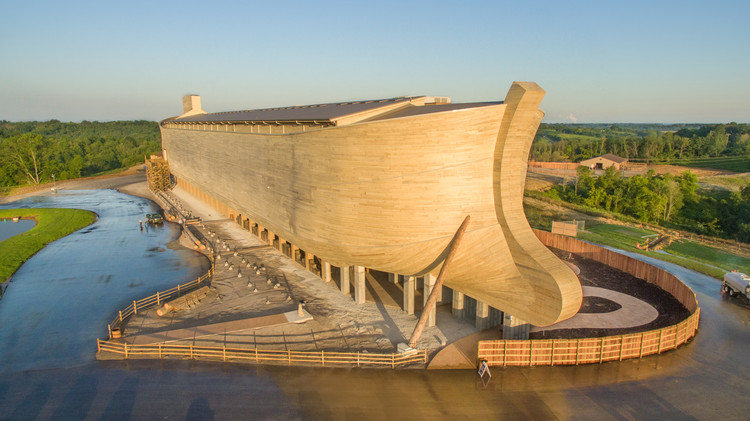 From the architect. The one-of-a-kind Ark Encounter project, said to be the largest timber-framed structure in the world, has been completed in Williamstown, KY (40 miles south of Cincinnati, OH).

A family-oriented, historically authentic, and environmentally friendly themed attraction, the Ark Encounter is a to-scale replica of the Biblical Noah’s Ark, which market studies suggest will see 1.2 – 2 million visitors annually.  Phase 1 of the Ark Encounter also has a 1,500 person seat restaurant, zip line courses, and a petting zoo.  The project began nearly 7 years ago with the planning and permitting process, now the Ark Encounter officially opened on July 7th, 2016.

The Noah’s Ark story is about a man with great faith who built a large ship to hold his family and 2 of every living animal species to spare them from a catastrophic flood.  Today, the life-sized reconstruction is a design feat unlike any other structure, and is a park for all to visit. 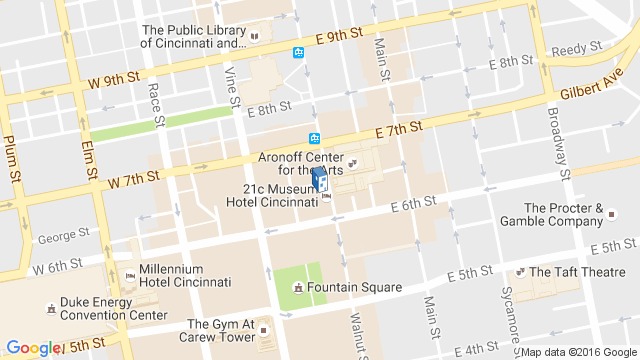 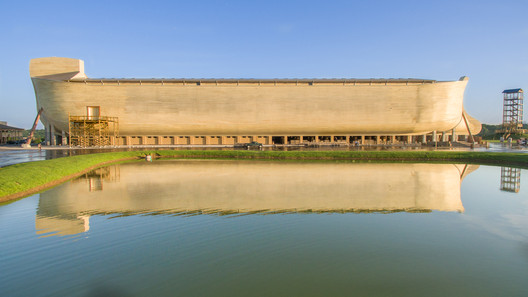 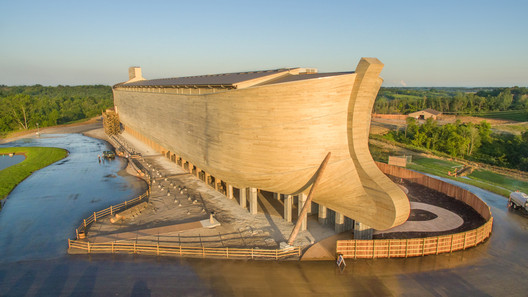