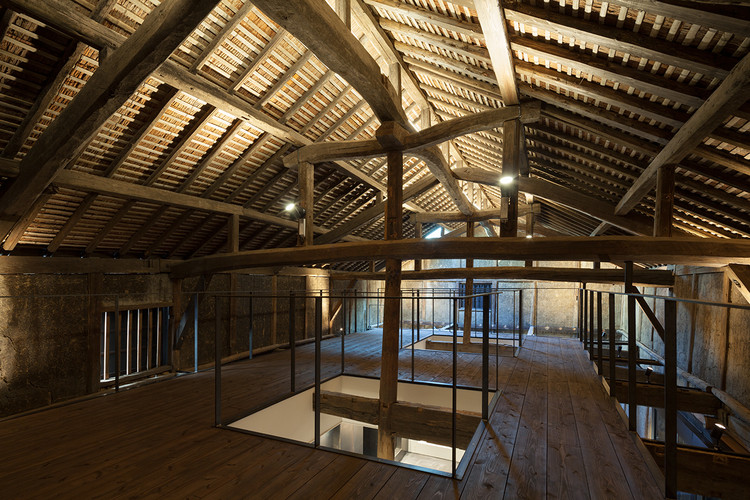 Text description provided by the architects. Saga Prefecture Kashima is a city where east was facing the Ariake Sea. Southwest of Kashima City forms a border between the Nagasaki Prefecture, is a town with a population of about 30,000 people. Kashima City of “Hizen Hamashuku” is made at the mouth pouring into the Ariake Sea, it is a militia town that still has old streets. The town prospered as a port city, a post town, brewing has been carried out from the Edo era (1603-1858) in that there is abundant water and rice. Among them, Fukuchiyo sake brewery was founded in the late Taisho (around 1920), is the Japanese wine cellar of 1000 stone (100,000 bottles), and has received high evaluation, etc. to win the award in various awards ceremony recognizing excellence. Brand "Nabeshima" in 2011 is the fact that won the world's highest award of the world in the IWC International Wine Challenge sake department, was collected at once many people's attention. The Japanese wine cellar, tourists began to visit many from Japan across the country. Then, with a focus on the opening of a storehouse for the first time in the year and "Kashima brewery tourism" began. In 2015 it seems to give the attract of 70,000 people in two days.

In the wake of the award I have been involved in continuing to renovation plans, such as showrooms, office, lounge, rice warehouse, exterior design. This is the renovation project the old rice mills of registration tangible cultural property (the 1921 completion) to the gallery that can tasting and brewing exhibition for visitors. Because it is a registered tangible cultural property, it can not be basically the appearance and shape change, are landscaping the outer wall by burned cedar. The building of the old rice mill has long become a warehouse, it was a state that is tilted by leaning against the structural next to the equipment building. The plan, by the revitalization dragged along with the weight of the roof to correct the slope, we have structural reinforcement by newly inserting an iron plate below the beam. Wall of black leather iron plate of 12mm thickness, and at the same time increase the strength by installing a rib frame member of 4.5mm thickness around the square hole, has become a fixture to exhibit 1.8 litres bottle and 720 milliliters bottle. Iron plate wall structural member is directly finish, it is possible to respond to future flexible exhibition plans by using a fixture that uses a magnet.

As we consider plan, rather than a typical old house renovation column method of reinforcing the joints as seen in, it was decided to insert by offsetting the iron plates of the structural reinforcement inside. In doing so, the "soil walls 94 years ago of the inner wall," as much as possible was considered leave as it is. It is for the "massive material that earthen walls" that the deposition of the time, because I felt a feeling of wrongness that the colliding a "superficial material for structural reinforcement" by the wood that was camouflage in antique painting. While aware of the time difference inherent in such material, I have dared using an iron plate, it is why you feel that there is "aging aesthetics" of aging and the same quality with the soil wall in black leather iron plate.

From Leon Battista Alberti up to Microsoft Windows, we know the world by what you see Some of the frame ("The Virtual Window" Anne Friedberg, The MIT Press, 2009). Square holes bored in the steel plate wall, so to speak "also said to unexpected mud 94 years obtain" are framing the the layers were also becomes an apparatus for observing (observation device). It is of course to watch the gallery inside of the exhibit, see this building through the square hole, it was also one of the important themes of this plan to obtain at the same time more than one viewpoint.

Throughout the plan, by putting a dare new elements while highlights the its form of architecture that remains from ancient times, given the space and the old ones, such as further look good "Architectural Interventions" is a concept.

We have inserted an iron plate of structural reinforcement (steel wall and ceiling+floor plate) to the existing building.  Since the bridge for crossing the building east of the waterway was decrepit, it was established the bridge by the tube-shaped 12mm of steel plate, which also serves as the entrance of the eaves. 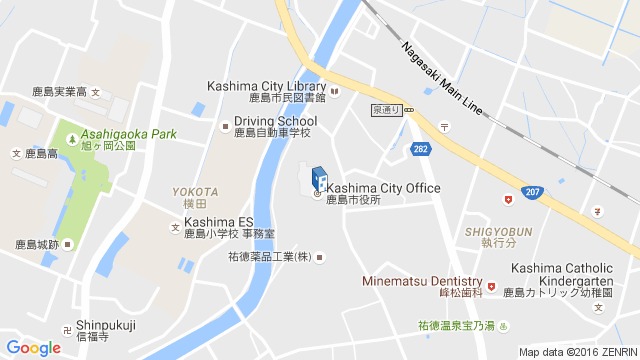 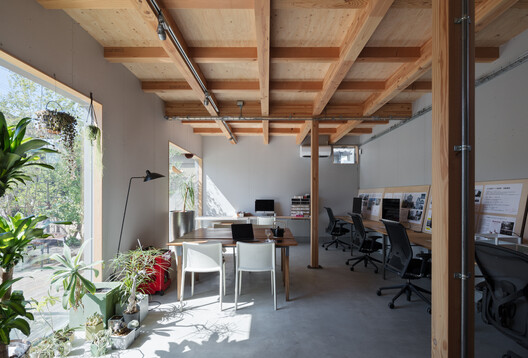