Save
The Latest LEGO® Architecture Set: The U.S. Capitol Building
Share
Or
Copy

LEGO® has unveiled the newest kit in their Architecture series: The U.S. Capitol Building in Washington, D.C. Originally designed by architect William Thornton in 1793, the building has gone through several iterations, including the addition of its iconic white, cast-iron, neoclassical dome in 1866. The 1,032 piece LEGO® set portrays the building in its current form, with its “striking white, columned façade with its famous steps and lawns.” The kit also features a removable dome, which, when lifted off, reveals “a detailed interior depicting the famous National Statuary Hall, complete with columns, statues and tiled floor.” 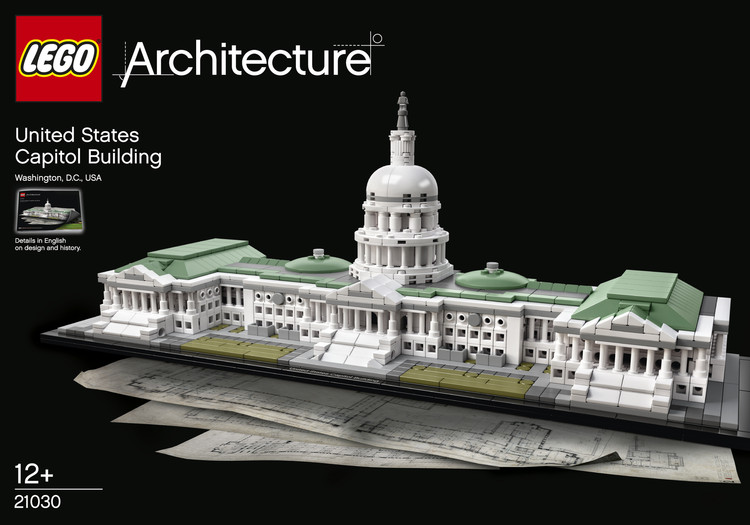 The Capitol Building set measures just over 17 inches long and 6 inches high; and for those looking to build their own LEGO version of the Washington Mall, the set matches the scale of the LEGO® Architecture Lincoln Memorial kit. The new set will retail for $99.99 and will be available for purchase on September 1, 2016. 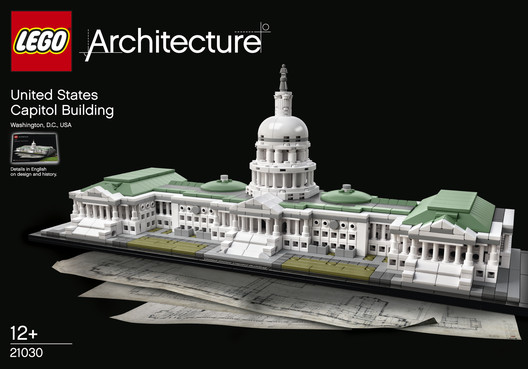