In this video entitled Building Between, Marlon Blackwell advocates for a kind of regionalism which isn’t as divisive as “regionalism.” As a 24-year resident of Arkansas, he recalls his work and process in a place which he states is both “an environment of natural beauty and a place of real constructed ugliness”—showing the nuanced and self-critical awareness of place beyond the utopian glorification of genius loci which earlier this year earned him the 2016 Cooper Hewitt National Design Award in Architecture. 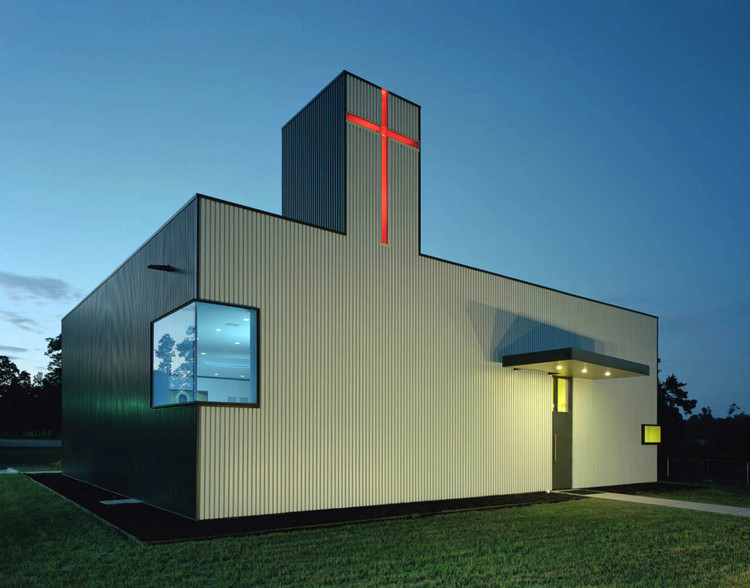 In their often maligned context in Middle America, Blackwell’s projects inject life and cultural vitality, with the most notable examples being the St. Nicholas Church and the Fayetteville Montessori Elementary school. These works reflect his opinion that “architecture can happen anywhere, in any scale, [and] in any budget.” He further states that “most architecture isn’t very good, and most good architecture is good enough for most days, but there is some architecture which should rise above the everyday.” This statement makes an argument for the existence of outstanding architecture in any region. To achieve this, he urges the recreation of the strangeness of a place within the architecture. As one of the most respected regional-modern architects in America, to Blackwell it means developing a connection to the place which is “singular and universal, simultaneously local but with global presence.”