It is the relation between the mind, which Bucky so often talked about, and experience or experiencing that I found to be the key that unlocks his work and inspired my own.

As Buckminster Fuller explained in an 1965 interview with Studs Terkel, his relationship with his daughter was very close. Now, in a previously-unpublished essay written in 1995, the daughter of "Bucky" Allegra Fuller Snyder has shared her father’s best lessons with Metropolis Magazine - explaining how she has adopted her father's approach to learning and understanding the world. Both of them engaged in “experiencing” the living environment, “involving one’s whole self, not being present at, or observing, something, but “doing” that thing.”

As Fuller aimed to “reorganize the environment of man by which then greater numbers of men can prosper,” physical experiences were essential to the understanding of this environment and thus, to his production. As his daughter poetically describes: “His fingertips were exploring the universe around him. His fingertips were his antennae to experience. What he processed in his mind was only ever processed through that link to experience.” 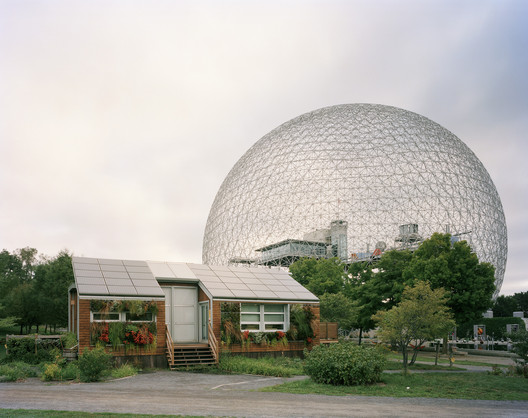