Save
Base - Center For Culture And Creativity / Onsite Studio 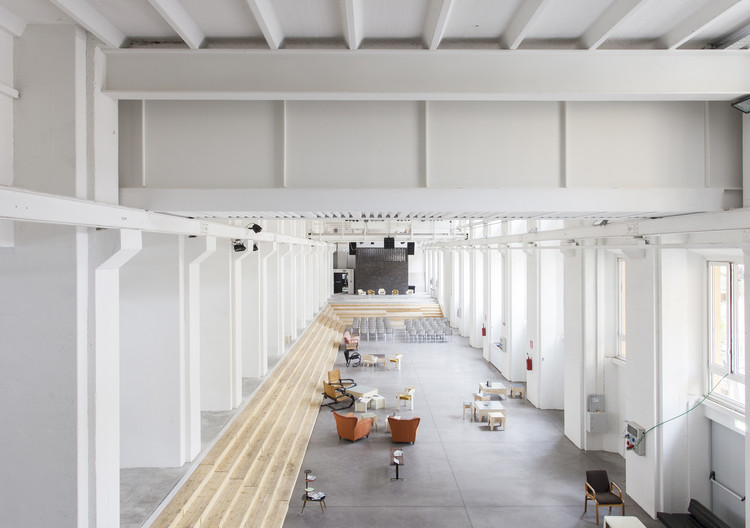 Text description provided by the architects. The project inside the former Ansaldo complex comes to terms with a large “open” building, not blocked in a single form, but designed to serve the flexibility of the various programs and activities it contains, hosting multiple scenarios.

The attempt is to create a theatrical palimpsest in which activities, people and their processes can move. In this sense, the project has the goal of making the building radically public in character, above all in its spatial conception.

The architectural interventions combine this goal with conservation of the extraordinary existing spatial qualities, the fascinating atmosphere and the tone set by the materials, proportions, spans and strong industrial character. The project is thus conceived as a dialogue between different objects, with their shapes and materials, and between various events and activities.

The focus of the intervention concentrates on the relationship between the large formerly industrial spaces (empty, as if waiting for something) and a series of volumes of different sizes that contain the service elements. These are carefully arrayed in the space to create a sort of city, a micro-urban setting composed of city-like spaces with large and small plazas and streets, reinforcing the idea of urban civilization contained in the Manifesto of the activities.

The new volumes take the form of small buildings, where their facades and roofs indicate the different functions.

In the tension between new volumes and existing spaces, the project attempts to produce opposition but also a complementary rapport, distance but also dialogue, proportion but also unpredictability.

The design makes use of a limited range of materials, thus generating an almost blurred backdrop against which the installations, micro-architectures, cultural events and – above all – people stand out as the protagonists.

The result is a painstaking arrangement of remarkable features that bring character to the space, making it welcoming while allowing the attention to focus on the contents and activities. 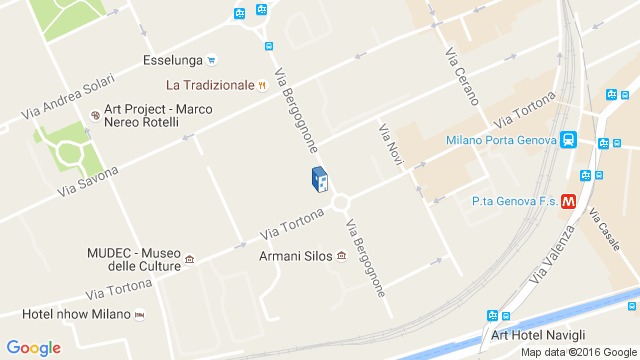