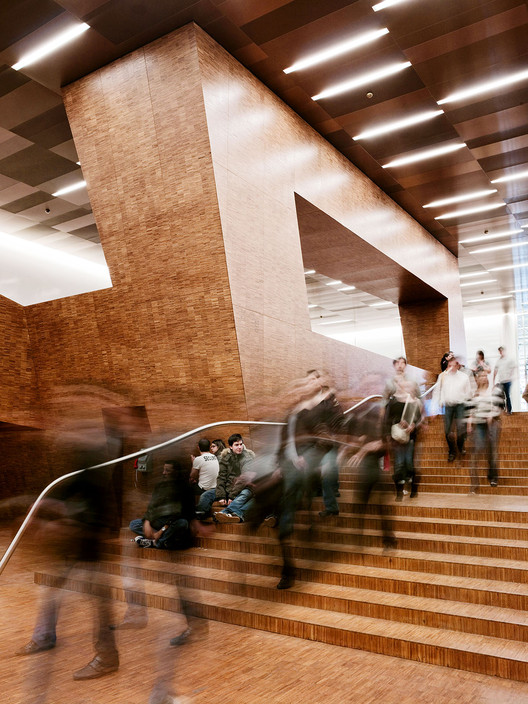 Text description provided by the architects. Three decades after the completion of its construction, the building covering an area of 102'000 m2 needed to be adapted to the new standards governing events and congresses. The main changes are intended to render the whole complex more flexible and give it a more attractive image. The project Vision 20XX is a concept which aims to give each space in the building its own specificity within the mega structure of Palexpo.

A new throughway ensures clear directions for the public; spatial continuity is guaranteed by a translucent, red, longitudinal wall, punctuated by rectangular signposts designating the entrances to the major function areas.

The renovation of Congress Centre 1 has made it possible to individualize and give more flexibility to the use of each hall, the ceilings of which are based on a meshed network generated by Voronoï’s theorem, and also to redefine the foyer and the means of access by a “kinetic piece of furniture”.

Congress Centre 2, which is situated beneath Hall 2, comprises eight new conference rooms made flexible by the provision of sliding walls.

The existing restaurant has been renovated by repositioning the different functions and reclassifying the spaces in specific fashion.

Located beneath Hall 2, the new kitchen of the centre has an area of 2'400 m2. It is at the centre of gravity of the whole complex and directly connected to all areas.

The extension of Hall 6 has been carried out by closing off an area of an additional 6'000 m2 under a cantilever. The corrugated, perforated metal facade is a prolongation of the existing facades, and constitutes an adaptation on the large scale of the motorway and the airport. 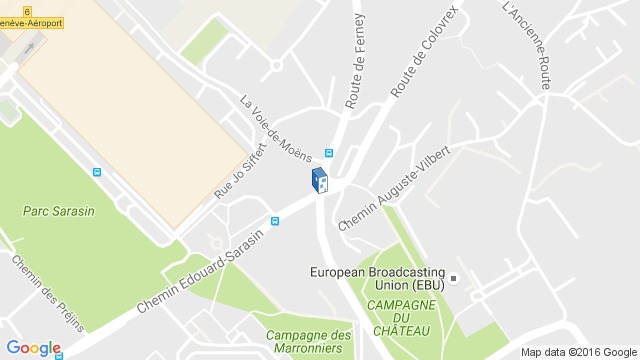 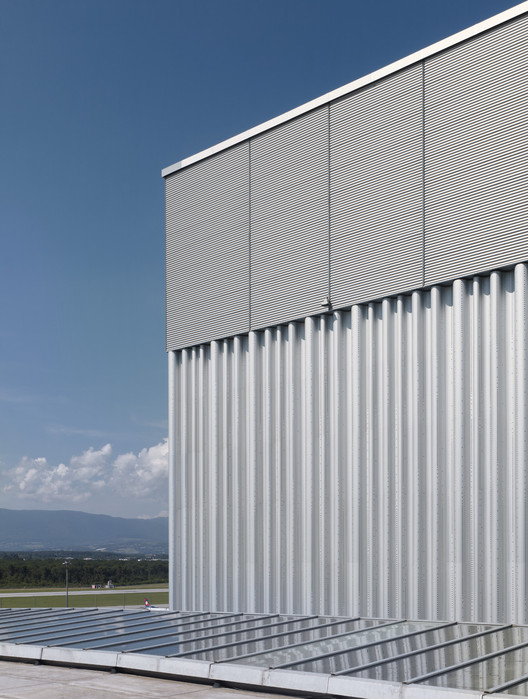