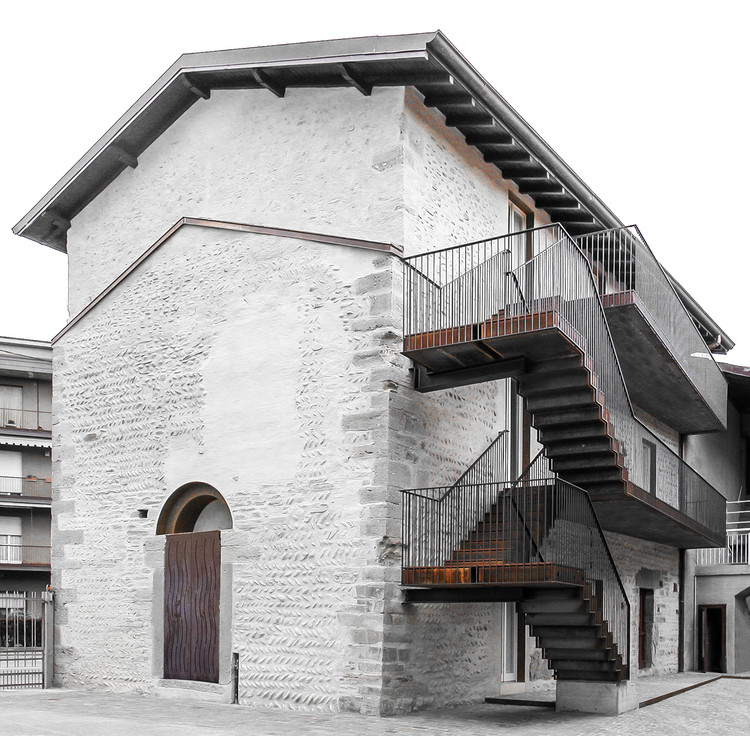 Text description provided by the architects. The actual building of the former church of San Giuliano is what remains of a large and important settlement already documented in 774 A.D.

Together with the Basilica of S. Giulia, it is an important example of early medieval architecture in the territory south of the city of Bergamo. The settlement was born to manage and control the large possessions of the wealthy lombard families. During the XII century it became the site of a female Benedictine monastery, in this period the settlement lived one of its richest and most important moments, in which begin the reconstruction of the church in the Romanesque style.

In the eighteenth century, with the secularization of the monastery, the materials, the structure and architecture of the ancient church of San Giuliano it is progressively compromised by a series of projects aimed at the complete transformation of the religious complex in a residential building. The inevitable changes to create a new residential function doesn't have undermined completely the historical substance of the existing building.

Between 2005 and 2015, some important interventions have been made to the restoration and enhancement of the entire historic factory. The works have been designed to meet the requirements imposed by the actual residential use of the building respecting to the important historical memory, at the same time to enhance the level of reading and understanding of the ancient artifact through the removing of the materials and elements incongruous with the characters of the building. 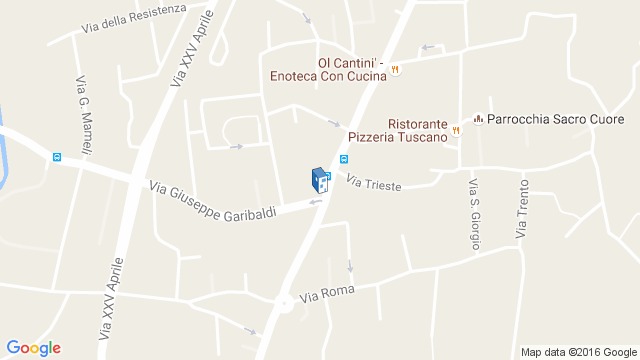 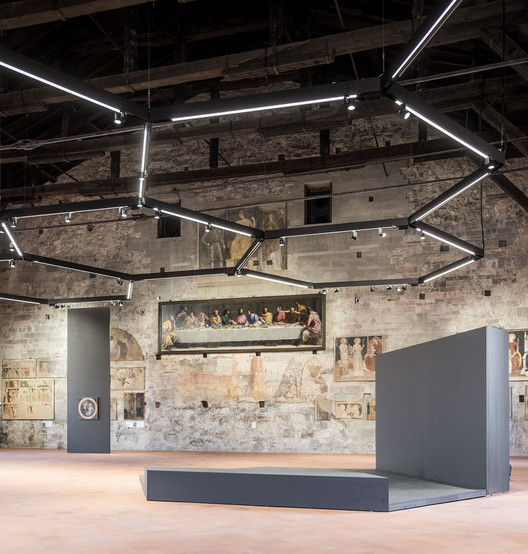