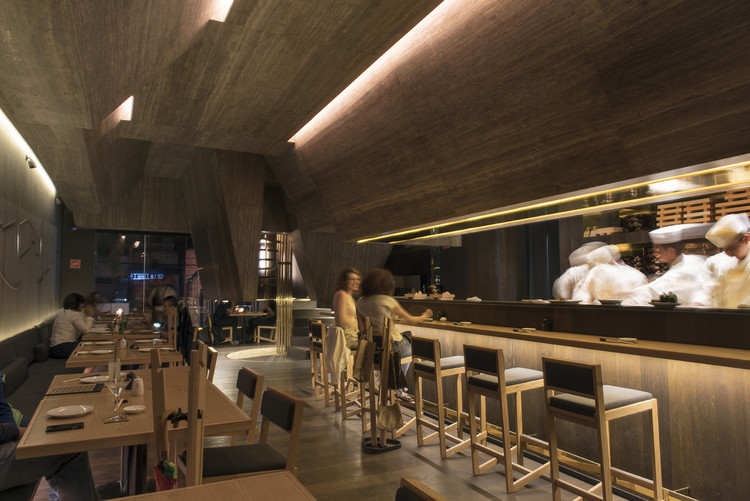 Text description provided by the architects. As a marketing strategy, each Tori Tori restaurant has a unique expression. After participating in the design of Tori Tori Temistocles, once again Héctor Esrawe and Michel Rojkind were invited to collaborate in the development of the project for the new branch restaurant at the south of Mexico City.

The main influences for this project are based on the expression of brutalist architecture, as well as historic architecture carve and mountains.

Located inside a commercial plaza in the San Angel neighborhood, the space consists of two levels: the first being a narrow interior that connects through a stairway with the second level and the green areas of its terrace. The sensation when entering the space is conditioned by a meticulous game of height variations in the marble ceiling. This provokes a sense of compression and continuity, similar to accessing a cave.

The marble ceiling descends until it almost reaches the floor in order to receive the spiral staircase that connects the ground floor with the terrace. To the right side there is a sushi bar that allows the user to see the chef’s hands when preparing the sushi through the reflective qualities of the high polished brass ceiling. On the other side lies a continuous seat with an art piece of artist Marco Rountree on the wall.

The upper floor is surrounded by green areas; the sensation is completely open and extroverted, enabling the user to observe the treetops of neighboring houses, a characteristic trait of the neighborhood. Nonetheless, the memory of the previous experience is mirrored through the ground level changes covered in the same materiality of the preceding marble space. 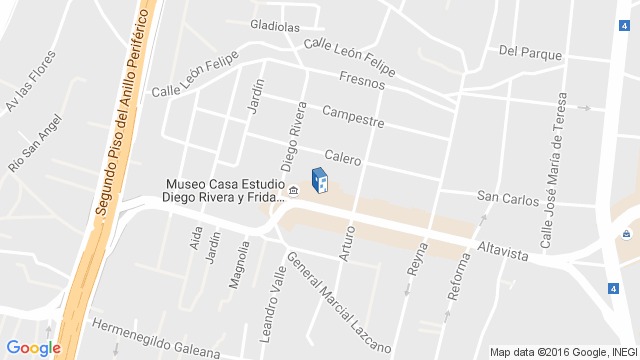 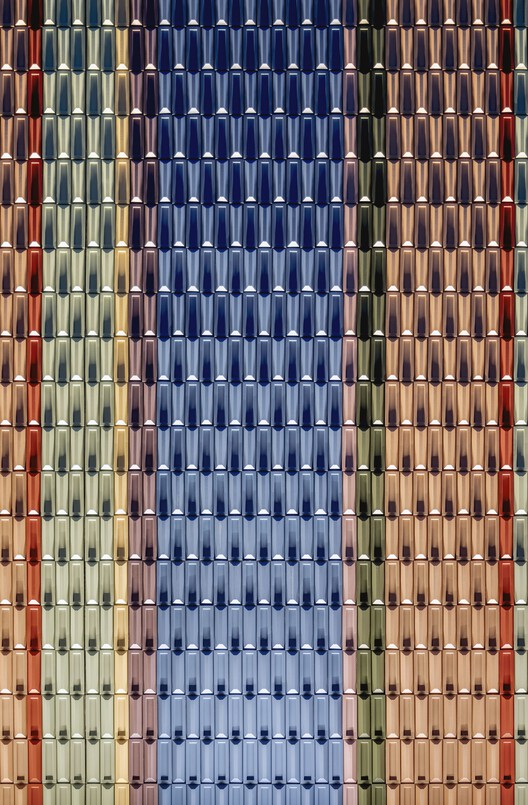