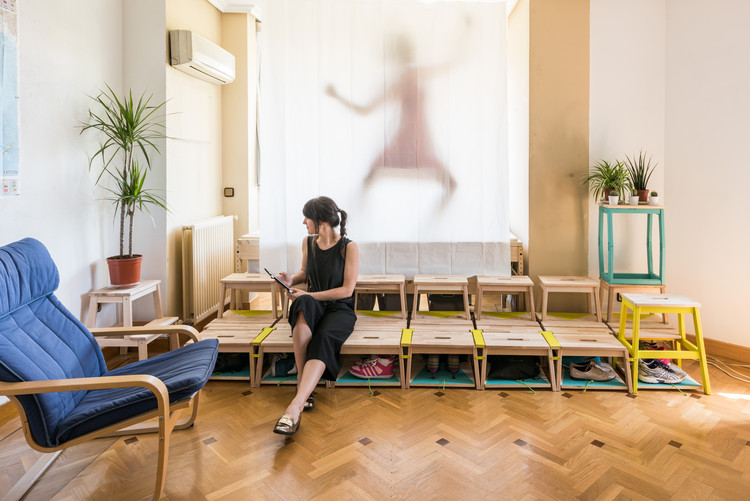 Text description provided by the architects. Which are the domestic models resulting from the change of paradigm and economic collapse?

Conventional patterns according to which emancipation processes where perceived as a linear and sequential itinerary passing through training, work, leaving family house and constitution of a new family, concluding unambiguously with the strengthening of personal autonomy, are no longer a suitable paradigm to endow with legitimacy personal choices made by anyone on the constitution of his/her personal biography.

The context switching in which are inserted emerging ways of transition to adulthood constitutes a complex situation that produces a breaking of traditional biographical options that are socially accepted.

This shift is made especially relevant with regard to leaving home as an event that has ceased to be unambiguous and irreversible, and very frequently even possible.

Home Back Home is a de-emancipation agency that proposes to act accordingly to this paradigm shift not viewing it as a failure but as an opportunity that allows fostering a destandardisation of emancipation processes through the construction [made in collaboration with de-emancipated persons] of a series of tools that can be able to encourage the emergence of proactive strategies in relation to change and crisis.

Home Back Home is a platform for analysis, monitoring and treatment, through prototyping, of housing situations generated by de-emancipation and the coming back home journey, a process massively followed by people with ages between 25 and 40 years old, which passes through the re-habitation of their former rooms at their childhood family house, sharing these spaces with members of their primeval household.

As an agency for assessment and monitoring, Home Back Home develops processes of accompaniment and negotiation in which it is intended to involve all co-habitants of the de-emancipated home in the construction of a complete living prototype.

Research and registering behavior and activities derived from house changing.

To change housing is always accompanied by more or less substantial modifications of everyday living habits; with respect to coming back to parents’ house, these behaviour and habits alterations are not only affecting the “new tenant” but the rest of members of the family inhabiting the house too. That’s why Home Back Home raises the monitoring and analysis of spontaneous or established behaviour that have been instilled, in order to improve them and to avoid the creation of conflicts derived from lack of design or preparedness on this new family estate.

To de-emancipate doesn’t necessarily mean a complete loss of independency, but keeping a certain amount of autonomy may involve an effort in negotiation and the establishment of certain agreements. Home Back Home proposes to design and build physical prototypes that can become a representation of some of those reached agreements as a result of a dialogue process through operations of furniture remastering. 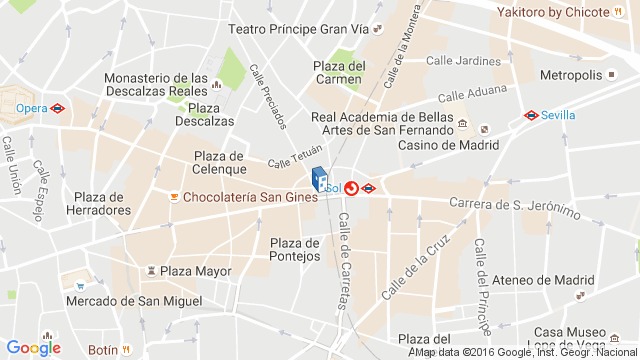 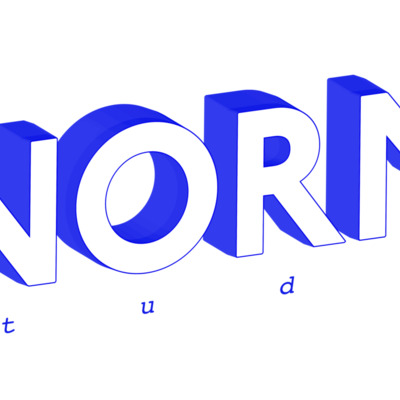