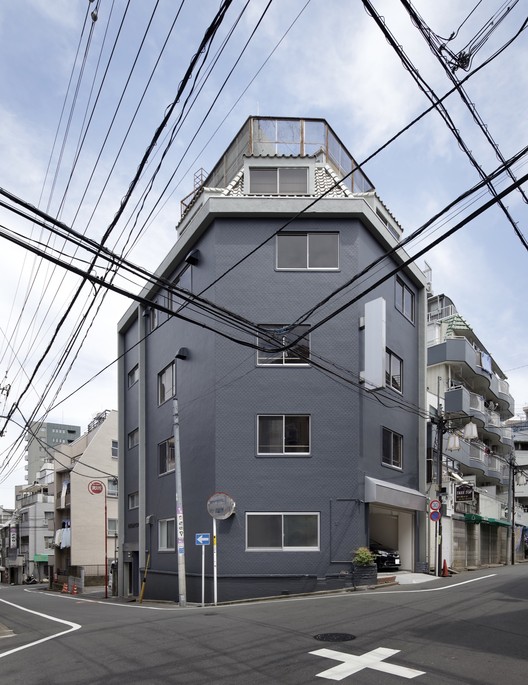 Text description provided by the architects. This project is renewal the entire building to a serviced apartment of Asian international students. This building is built 40 years ago.

Structure of concrete to be felt of aging is not hiding.  Interior space is filled with a soft light , served the base material of the timber.

Lighting surface with a window is covered with a fabric shiny, back is a plasterer finish. Natural light will create a screen of multi-layered light, such as the aurora appears by irregular reflection of light in the Between.

( Type - I ) Illumination light covered with fabric brings soft light such as natural light.
The wall that separates the common space and private space is a plywood base material. Door that is aligned with the wall has created a sense of unity as a facial expression, such as the wall. The time you open the door, sunlight from the outside to enter the common space.

In the case where not attach the ceiling, Exposed piping equipment is spread around on the ceiling. This ceiling was to devise a way of wiring the piping equipment. Focusing on the beam sleeve existing precursor, To verify the wiring routes, dealing with equipment piping by installing the equipment for the mall as a representation, such as the structural beam.  Placing the illumination light from on the wiring mall running the ceiling depending on the layout of the furniture.

Piping is to be a representation that was regarded as the structural beam, was intended to be a finish that felt sense of unity the ceiling surface. 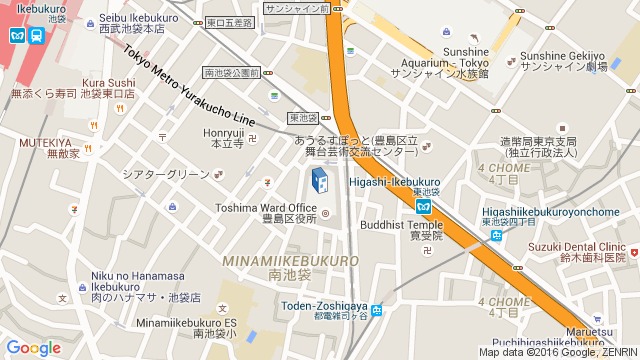