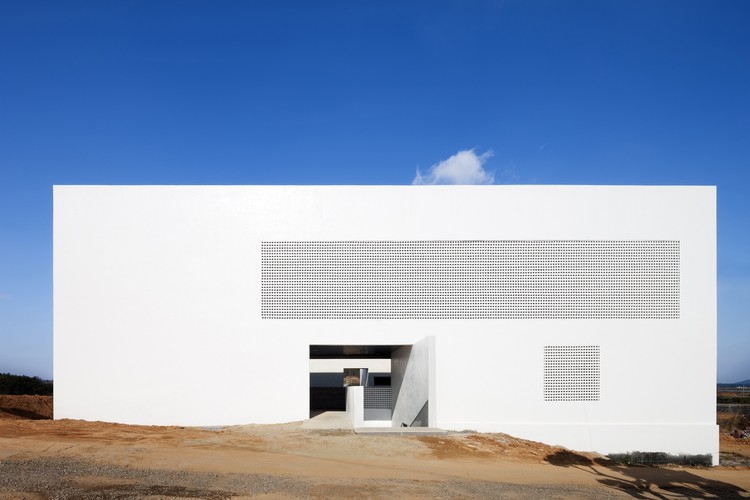 Text description provided by the architects. The Community Center in Aphae-do, Shinan-gun, Jeollanam-do is located on a special site, and has a special programme. First of all, it was my first building project to be built on an island. Second, the main programme of the building was the public bath and restaurant for the elders in the village. The elders, who make up most of the population in the fishing village, do not have a decent bathing facility in their home.

Therefore, a public bath was necessary and it was going to be the centre of the community. Just like the Baths of Caracalla in the Roman Era, this public bath was going to be the most important public space in the whole island. I've learned a lesson while designing the community center in the city of Gongju years ago. For ordinary city folk like me, the verdant, rich paddy through the seasons.

When I revisited the site after six months away I found a translucent film had been applied to the large window. They had to cover up the window, because the scenery with the rice paddy reminded the farmers of the work they needed to do, which did not help them to relax.

Recalling the lesson, I tried to avoid the views towards the worksite and created an opening towards the inner courtyard instead. A setback method was used to bring in more light as possible.

For the islanders, who are always surrounded by water, a little pond was created in the courtyard so the people can surround the water. In this Community Center, people can gather around the water and relax without visibility of their work site. 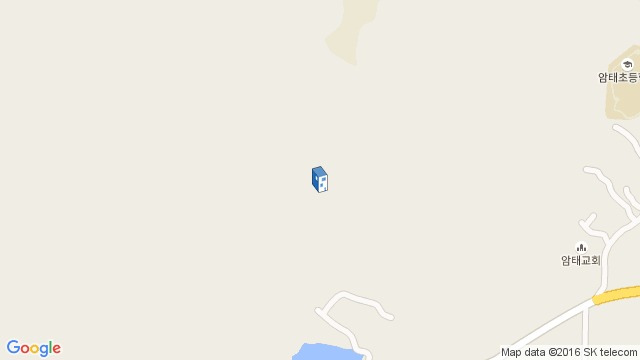 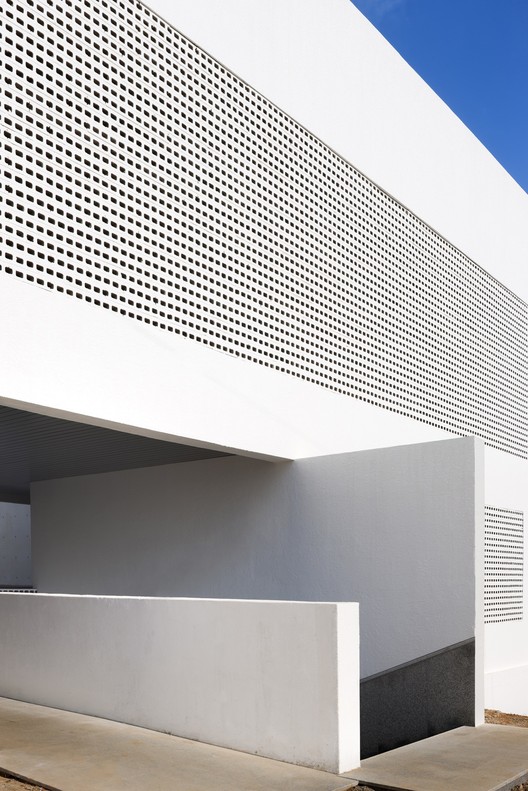 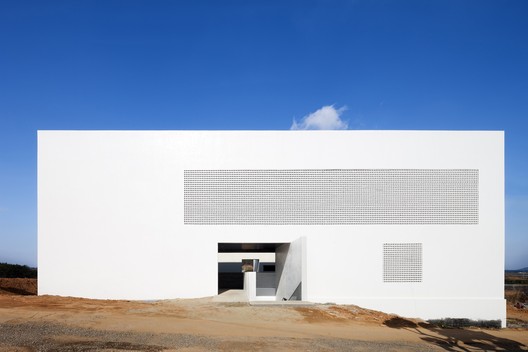