Save
House in Enjyuuji / tatta architects 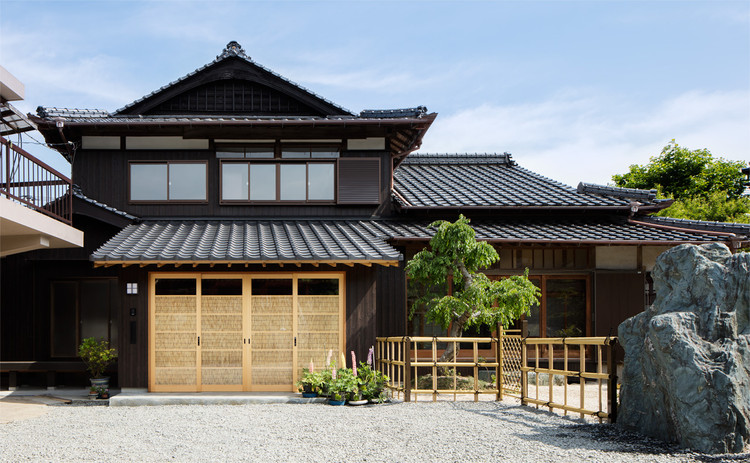 Text description provided by the architects. The site is located in Ukiha Yoshii town in southern Fukuoka prefecture. From Minoyama areas of the south side of the town rich water and wind, it is a magnificent landscape can enjoy land. Renovation of the Japanese house of this plan is built 60 years at the foot of the Minoyama land. Residents wanted a little richer life than the current three both, in the middle-aged and elderly people.

Existing buildings epidemic of design and distribution material of that era have been up 3 times renovated in up to now has been scattered. It advanced the design and that take advantage of the ceiling of the various elements like the ceiling of pine plate there from the time of completion when the person in the mix are attracted by the beauty of the beams of pine this beautiful pine plate to the core of the concept.

In this so-called Japanese-style house, such as there is no partition wall, its role is partition joinery supplement. When a large number of people gather at the time of festivals and memorial service is functional in very flexible, or the like can use the two-chamber joinery is tought as 1 room. Joinery is shape the room in a state of being removed is the transom where the four corners of the pillars connect it. The transom this time, has been changed from the soil wall on a glass plate. Has become the clear transom is let me spread the ceiling of pine board to the entire building even in the closed state of the joinery, space with its own sequence that will function as a thin outline of the room that it is taken off the joinery.

As a whole to change the position of the floor plan and stairs in accordance with the current of living the way, I am doing the swapping and HajimeSo beating of the pillars. Entrance joinery is equipped with changing the lighting and the blindfold and strike that put the blind in between the glass. I made a new wall portion is a diatomaceous earth of white, will be carried to the back of the building while shaded passes through the glass transom while sliding the entrance of the light wall of diatomaceous earth, which came in from the strike.

Owner garden in the grounds there is also that you are engaged in the landscaping industry and leave it all. And sit on the veranda south side of the vestibule is understood well that is willing connects the landscape of the home and Minoyama land. I think that the possibility of local renovation found a little rich life without necessarily seek a dramatic change was visible in this project. 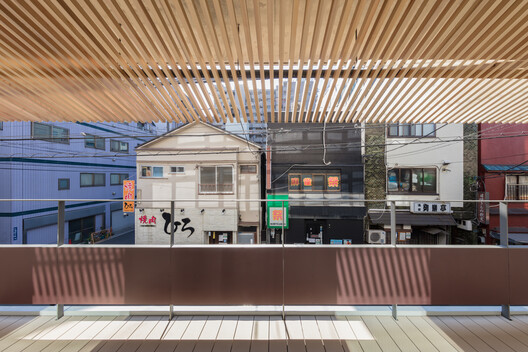