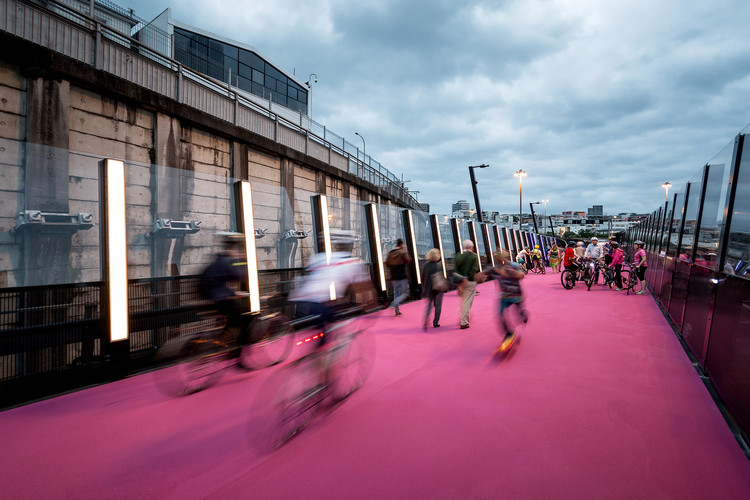 LightPathAKL was initiated when a study identified the potential of an unused former highway offramp to be repurposed to form the western route of an inner city cycleway and complete Auckland’s inner city cycle network.

Architecturally the project had to work simultaneously at two scales: the macro and the micro - the city and the individual.  The project was also primarily conceived equally as a piece of urban art as it was urban design.

At the city scale, the project was just one strand, albeit now unused, of a larger and multiple level confluence of highways that run through Auckland.

To create an impact at this wider city scale a simple yet bold strategy was employed.

The former asphalt highway was given a highly vivid and provocative pink resin and aggregate surfacing. This transformed the space from a disused highway into a highly contemporary urban space used by cyclists and pedestrians.

A dusk and evening dimension was created by placing over 300 LED custom light boxes along the eastern edge of the cycleway to create a light spine.

These were fully programmable and contained sensors to create a digital infrastructure to allow an artist to create an infinite array of experiences. This reinforced the macro realm of the project and created an interactive light sculpture that transformed the new urban space and gave the project its name.

Maori artist Katz Maihi formed a crucial part of the team to imbue the contemporary project with a sense of narrative, place and speak to the user and micro scale.

Aluminium plates, engraved with original Katz artworks were subtly integrated into the western edge of the cycleway barrier. In addition to this, the pink surfacing was concluded at its northern end in another 27 metre long original artwork that morphed the surfacing back to asphalt.

The project is a bold statement in Auckland’s urban realm, illustrating movement, speed and aspiration. The project hurtles through the active highway network - the immersive character and identity of the project varying from one vantage point to another, across the day and night, and around the adjacent precincts.

It takes on the often overused definition of urban connectivity and profoundly redefines it with a persuasive use of colour, materiality and technology. In the process, it contributes to a dispersal of ones perception of what it is to move about a city with an intoxicating cycling, pedestrian and transportation event.

More than 100,000 cycle journeys have been made on #LightPathAKL, cementing its place as a now critical piece of cycling infrastructure in the city. 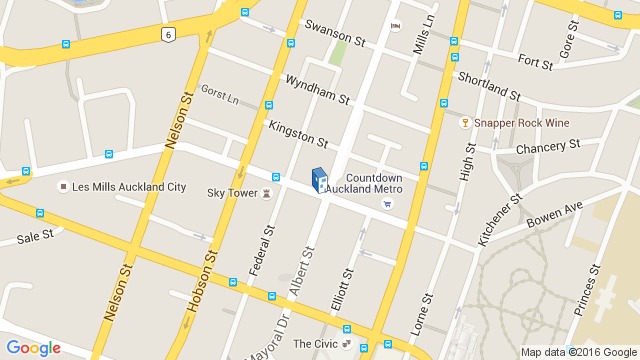 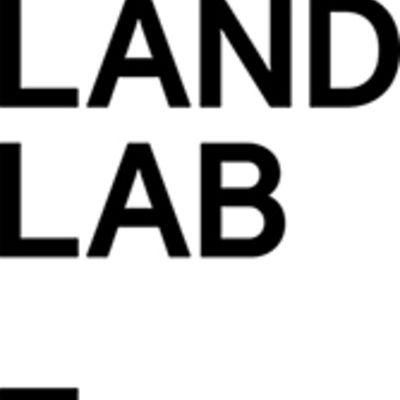 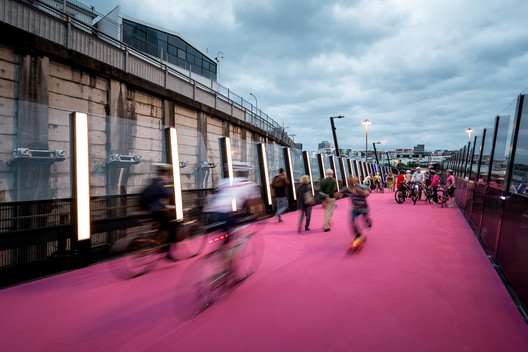