“We were grateful to be able to consider the possibility of accepting Michael Graves’s properties, but concluded that we could not meet the terms and conditions associated with the gift,” Princeton said in a statement.

The sale to Kean University, located 30 miles north of Princeton in Union, New Jersey, will be made for just $20. But the terms and conditions outlined by the Graves Estate, including preserving the buildings and renovating them for educational use, will cost an estimated $300,000, along with annual maintenance costs of $30,000 to $40,000.

The will had stated that if rejected by Princeton, the property would be offered to another non-profit institution. Graves’s firm approached Kean earlier this year about acquiring the property under those terms. Kean was already quite familiar with the Grave’s estate, as the architect had spent the final years of his life working with the university to create its new architecture school, which welcomed its inaugural class this past fall.

News via the New York Times. 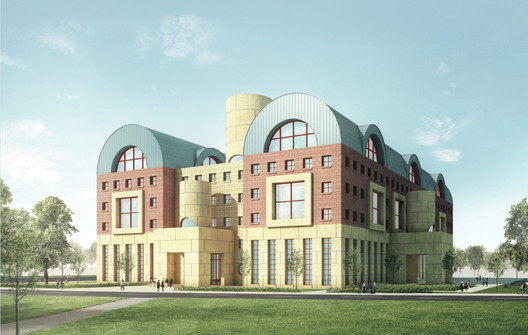