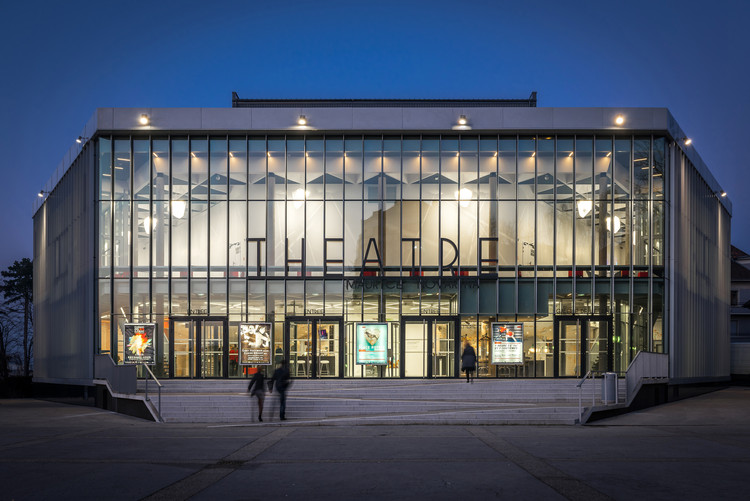 Text description provided by the architects. In the late 1960s, a French cultural policy was affirmed and the democratization of culture under the leadership of André Malraux (French Minister of Culture, philosopher and writer) who defined a « House of Culture » as: " Primarily a home that should gather all the creative activities of a small town or a big city neighbourhood, in the field of culture ; the House of Culture, and as it uses most of the other arts, the leader of the artistic life of the city. " and In 1961, the building is radical. It imposes modernity without compromising the city landscape.

At the end of 2012, there is evidence that the strong architectural design suffered many changes during its multiple transformations. Therefore, in parallel with the pure technical answer for the refurbishment and upgrading, WIMM & the team questioned the use and programming of current areas of this cultural tool through its proposal. The purpose was not to " re-think " the Theatre but to transform it into a new device closely related with contemporary cultural practices. As well as being a cultural object, the re-design was also concerned with the theatre’s relationship with the public : give the building its synthetic nature, unitary cultural place ; Simplify its connection to the city ; Restore a space of cultural mediation with the public.

Symbolic of these issues, the curtain wall "window" of the building has within it a tremendous and rare potential to amplify the theatrical interior spaces. These spaces will be places of encounter, communication and exchange around culture. Their perception both from the outside and the inside will be one of the key elements of the device.

"The Urban shelf of Jacques Tati is somehow resurrected. We worked in the reprogramming of these spaces and their reading. The ground floor comprises: a large reception compartment which distributes the various activities gathered today in the building, a ticket counter, a bar/restaurant and spaces for the presentation of cultural activity. The access to the ground floors was simplified; the exhibition gallery is thus completely integrated with the equipment. The promenade became a meeting/ press conference space and a projection space creating an internal screen of the city. " Ana Luisa Gonçalves

The new curtain glass wall creates an urban shelf that generates new activities. It challenges the cultural program as it proposes new events. The façades are reinforced by a visual filter, which consists of vertical lines that control thermal energy and provide comfort inside of the volume.

" If positioned in front of the façade the vertical metal lines disappear and allow the viewer to perceive the activities, then when movements take place objects blur before becoming again visible when facing one of the sides of the hexagon. The actions change with movement as a cultural changing screen" William Tenet 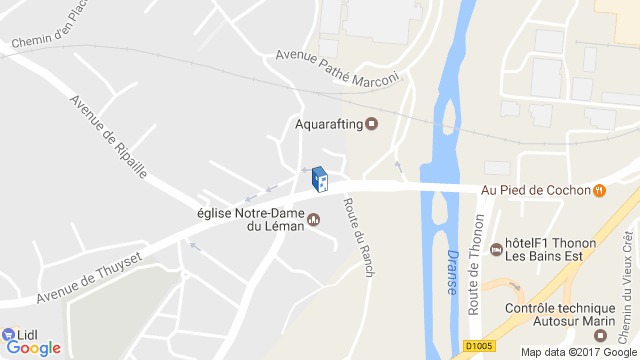 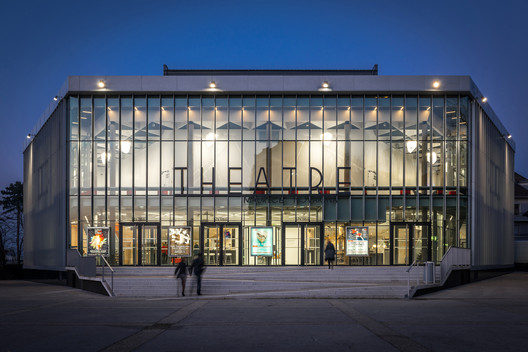