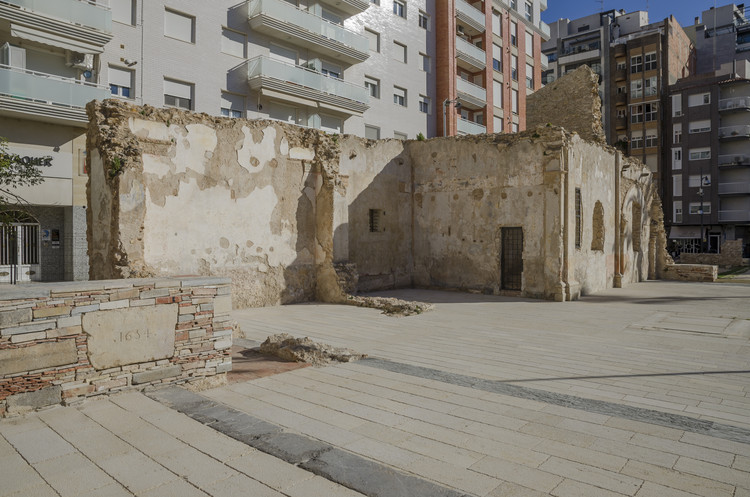 Text description provided by the architects. In 2001 the church and convent of San Francisco, in the Castellón town of Vinaroz were demolished and only part of the north outer wall and the indoor flooring were left standing. Following this unfortunate event, what had been the site of the church and convent was asphalted and used as a parking space, and over the years the remains of the outer wall and flooring greatly deteriorated due to natural causes and vandalism.

The garden of San Francisco was born from the archaeological remains of the original 17th-century convent and designed to evoke the historic memory of the building, as well as that of the gardens and orchards surrounding it, aiming to restore dignity to the site and transform it into a place for meeting, relaxation and amusement, recovering a living space for the community.

The traces of the former walls of the convent were discovered when the new asphalt was broken up and have been built up to form garden seats using the original building ashlars, stones, tiles and roof tiles found during the excavation. The aim of this operation was to evoke the original convent by incorporating the archaeological remains, rather than adding to the municipal landfill where these remains and their unique background would be amalgamated with many others to finally become environmental waste. The surviving church wall has been carefully restored using remains and imprints of renderings, paintings, joinery, etc., as well as the remains of adjoining houses which had enabled the wall to survive until the present day.

The area inside the convent and church was paved with local stone, allowing the different spaces to be clearly distinguished. While the pavement in the church area is closely spaced and follows the bays of the original building, the convent area features spaces for vegetation to grow between the pavement slabs, perfectly integrated into the garden as a whole. The remains of the masonry walls and pebble paving of the convent found on the ground interact with the vegetation of the garden, blending into it.

The square still preserves many underground crypts and archaeological remains which have been respected for the future following the necessary cleaning. In addition to recovering and restoring the traces of the convent and church, the original access from calle San Francisco through the fence which surrounds the whole area has also been recovered, and new accesses to the surrounding square have also been incorporated.

In addition, the surviving vegetation, palm trees and a cypress, have been preserved and used as the basis for the new vegetation in the garden areas. 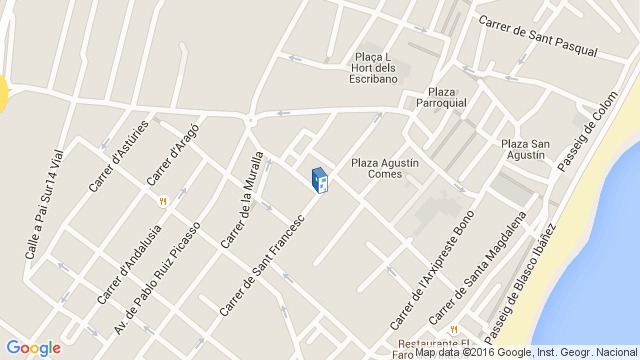 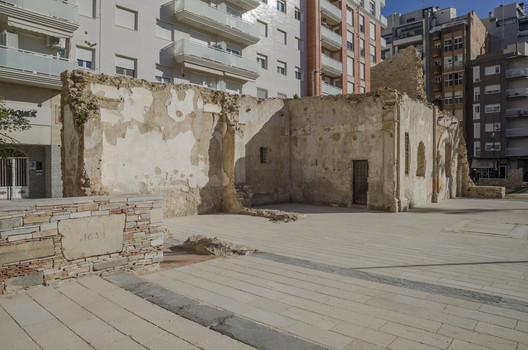