Save
Småbruk: Pocket Farm in Nes / Scarcity and Creativity Studio 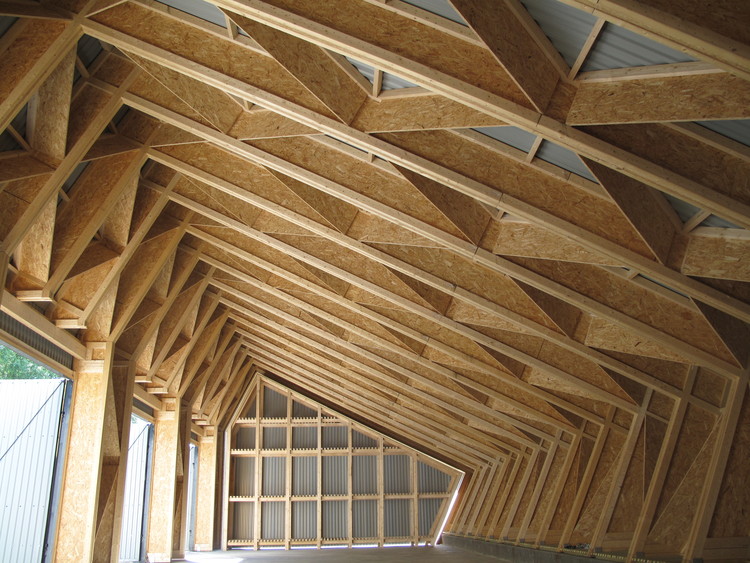 It is said that Oslo is one of the fastest growing cities in Europe, and that building land within its natural boundaries is full. To accommodate future growth Oslo will have to look beyond, to municipalities within commuting distance. One such municipality is Nes i Akershus, one of the principal agricultural producers of grain in the country. Nes does not want to become a suburb of Oslo, so it is looking for alternative modes of accommodating additional population without losing its rural character.

One possible growth model is the development of Pocket Farms (Småbruk). SCS was asked to design one such development in Dystlandhaugen Farm, founded in the XVIII century, and currently owned by Terje and Elisabeth Maarud. The project consists of four eco-houses, an agricultural barn, and land where resident families may grow food and keep animals. The residents would be those who want to live in a rural setting and do a limited amount of agricultural activities, and yet be close enough to Oslo to be able to commute.

The client was concerned that the new barn, located in the centre of the farmhouse’s main view, may detrimentally affect the outlook from the farmhouse. For this reason the form of the barn is an extension of the undulating topography, which the building picks up and extends, generating the volume required to house the functions of the barn. In order not to disturb the continuity of the topography, the entrance doors are placed at the back, in the space between the building and the woods. The greatest integration of the barn and the topography will occur in the autumn when the colour of the barley matches that of the cladding of the barn and in the winter when fields and barn roof are covered in snow.

In pursuance of the integration of the barn to its landscape, the expression of the building envelope is highly muted, consisting of 23 x 36 mm treated softwood battens with 23 mm spaces in-between, through which one sees the black metal roofing sheets.

It is in the interior that the envelope of the barn displays its structural articulation. The choice of OSB sheets as the main structural material was due to economic constraints and ease of building. The dimensions of the structural members reflect the fact that OSB is not a commonly used structural material. However, once committed to OSB, SCS pursued the idea that it should perform all the structural functions.

The materials used in the building are OSB and untreated softwood for the structure, corrugated metal sheets in roof and walls, covered outside by treated, spaced, softwood battens. 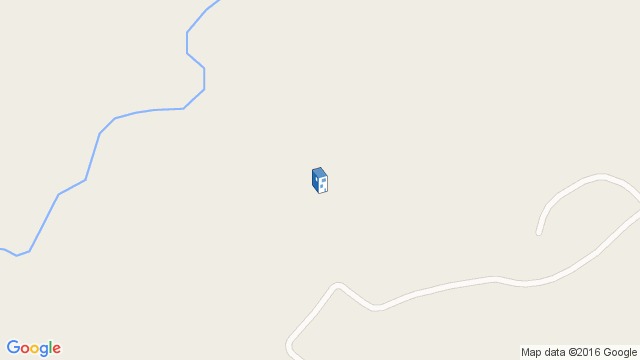 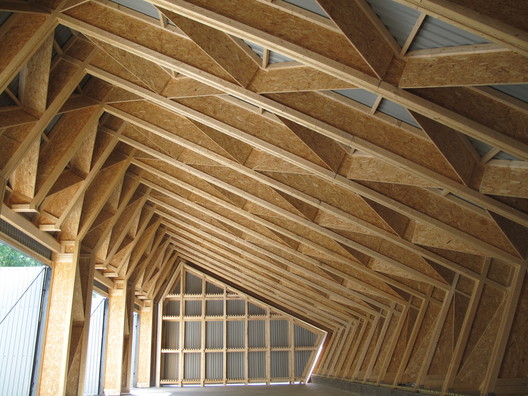