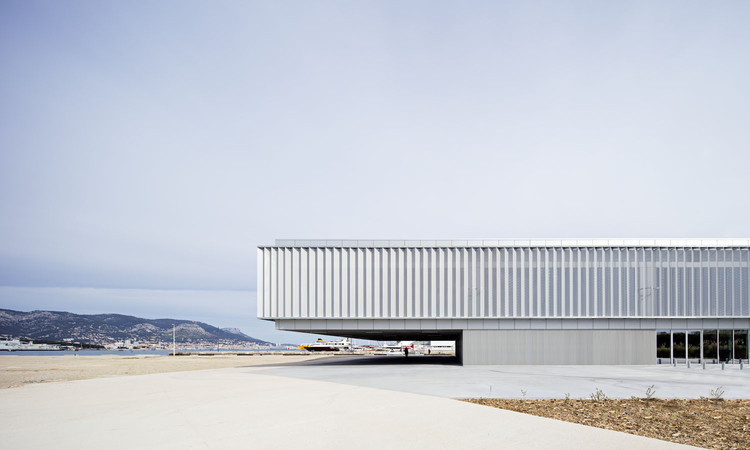 Text description provided by the architects. The brand new leisure complex and cultural centre captures the spirit of the once mighty but now defunct shipyards, docks and the grid warehouses at La Seyne-sur-Mer, and is set alongside the new municipal park between the bay and boulevard Toussaint-Merle.

The newly completed complex is bordered to the east by a great leisure craft marina and to the west by a recently landscaped public park, at the end of which, just by the old drawbridge, stands a new three star hotel. The casino is thus at the heart of a series of large existing and future installations in the centre of a cultural and commercial hub which will breathe life into the old brick buildings, docks and the marina extension, along a privileged and autonomous beachfront.

The efforts of designers were focused on building a unified architectural arrangement which corresponds with its immediate environment. This quadrilateral schema is geometrically simple and fits naturally into the orthogonal portion of the land alongside the docklands.
Viewed from the park the new complex has the air of an old ship at moored dock, an image that evokes the mixed programme on offer, featuring both a casino yet also a theatre.

A large stone square welcomes the visitor to the shared entrance to the casino and theatre, located right in front of the glass watchtower.
As it faces out to sea and because of its geometry the building sets the scene for these emblematic projects such as the gaming rooms and the panoramic restaurant in the old watchtower, which juts out like a platform with a cantilevered extension at the bow of the harbour. 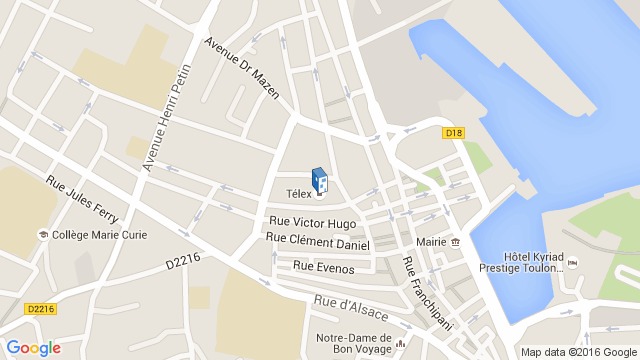 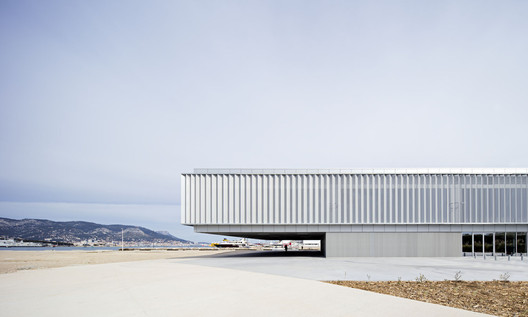