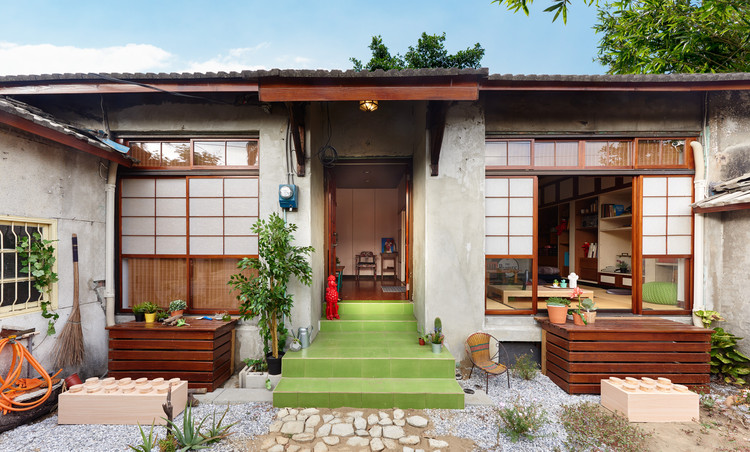 Text description provided by the architects. Huangpu Village, built as dormitories by the Japanese army in support of its marching south during World War II, was the first military village in Taiwan. The traditional Japanese architecture bears a special history. After Japan was defeated and had surrendered, the dormitories became deserted from continual disrepair. In 1947, the Army Training Command Headquarters was relocated to Fengshan. General Sun Li-jen and many of the military officers were arranged to stay in the dormitories left by the Japanese, originally named “Chengzheng Village”. The dormitories were later renamed

“Hunagpu Village” when the Hunagpu Military Academy was re-established in Fengshan and Kaohsiung became the center of military affairs from 1930 to 1980.

The reconstruction project of the military village was completed at the end of 2013, and Huangpu Village was about to be dismantled. Fortunately, people from various communities came together and fought for keeping this village. The City Hall proposed the listing of Huangpu Village as the city’s cultural landscape, which was approved by the Review Council. Project “Residence for Maintenance” was launched in 2015, after which cultural workers and citizens were encouraged to apply for temporary residence. HAO Design was in charge of restoring an old house which it named the “J. Y. Living Experiment Studio”. We tried to give the house a unique style while retaining its original structure. In addition to keeping to the historical context, HAO Design built an imaginative “Living Lab”, a workshop for lectures, drawings, sketches and cement work. This studio also provided art residency and exchange, allowing members of the renovation project to practice interior design skills and creating their ideal lifestyle at the Studio.

Although renovating an old house was an exciting task, the house when we took over was falling apart. There were no water or electricity. Considering the historical significance of this building and its special cultural value, the project team strove to create a new sense of space without causing too much damage. For instance, the roof tiles were characteristic of a Japanese building, but the roof leaks were a serious problem. The team had to apply waterproofing coating before restoring the tiles. The red gate symbolic of a military village had already been replaced by a modern aluminum gate, so we decided to introduce the industrial feature of Kaohsiung by presenting a red freight container gate which reflects the culture and landscape of Kaohsiung city.

Upon entering the container gate to J. Y. Studio, there is a short walk to the porch; despite the brief distance, we arranged walkways to indicate directions into various spaces and grouted several footpaths. We used gravel and sand at the corners to grow tropical plants suitable for the climate of southern Taiwan. Succulents, Japanese ivy, golden barrel, small cactuses, agaves and crane flowers were planted in the small entrance garden, bringing vitality and imagination to an old space. At the garden side of the house, we built a small wood pallet terrace connected to the sliding door and covering the outdoor AC unit. Capturing the essence of a Japanese building, this outdoor terrace allows people to sit and enjoy the breeze in a moment of leisure. To recreate the stone steps common in Japanese houses, we built a series of “Lego bricks”

with waterproof wood adjacent to a small pink door in hopes of bringing elements of fun and imagination to the space.

Entering the house through the unaltered green porch, one is reminded of an elevated Japanese house. Originally the master bedroom, the washitsu (a Japanese-style room) is the main space of J.Y. Experiment Studio. The wardrobe was preserved completely and turned into a functional wall cabinet once the side panel had been removed. It can be used to store books and display a radio, typewriter, vases, suitcases and other such decorative objects. The structure of the ceiling was also preserved but painted in cocoa to echo the wooden tones of the room. The board on the wall was covered with wallpaper of weaving patterns to retain a Japanese style. The wooden sliding window that faces the garden was remade with solid wood. The lower part of the window was replaced with transparent glass, which allows for sunlight and an unobstructed view for those sitting in the room.

The anteroom retains the original ceiling, terrazzo floor and brown walls of the old house, preserving the beauty and simplicity of a traditional era. We arranged track lighting here and set it out as an exhibition space. We decorated the space with Taiwanese armchairs produced in the 50s using R-shaped wooden tenons; a classical Japanese Karimoku sofa popular in the 60s; Taiwanese trumpet stools reminiscent of pop art from the 70s; and a yellow floor lamp symbolic of the Space Age. With a delicate old medicine cabinet and a rattan tea table, the embellished interior brings back the flavors of the past. The mix and match between Taiwanese and Japanese elements form a unique but non-conflicting atmosphere. Besides practicing with room decoration, the project members also gather at the washitsu to watch movies. This old house has survived the selection of time. By understanding it and incorporating our interpretations within it, we in the present hope to safeguard its beauty and continue to demonstrate the variety and possibilities of life. 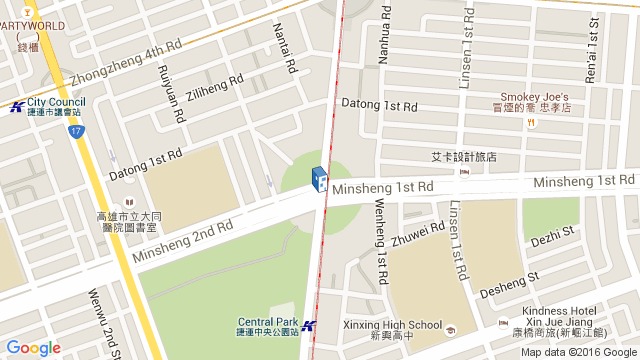 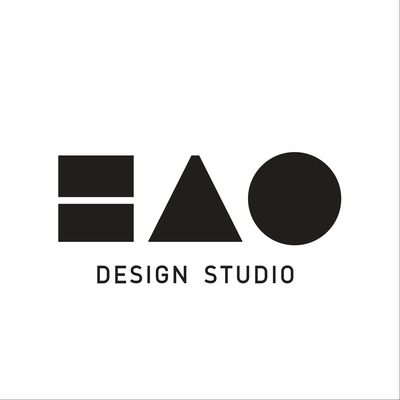