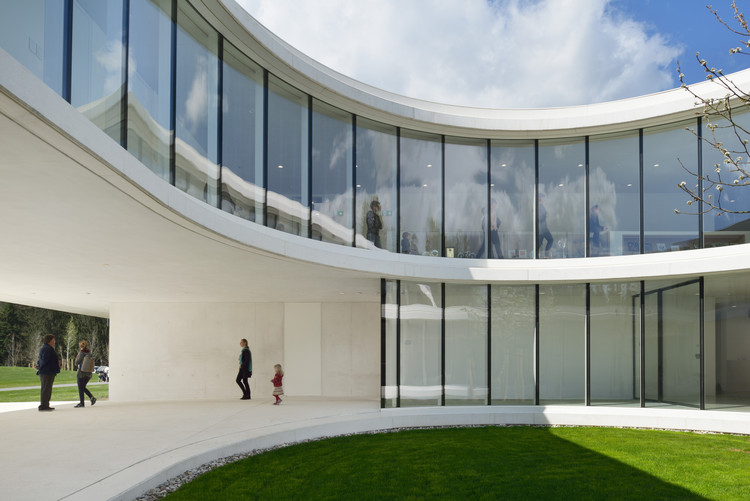 Text description provided by the architects. The NZS Headquarters building duly respects the site of the building that stood in it's place before. The new building is placed on location as an autonomous volume whose whiteness clearly draws the boundaries between the centuries old work of nature and the creation of the human hands.

An essential element of the design of the building volume is represented in capturing the views towards the surrounding landscape.

Both floor plans are U-shaped, pivoted in relation to one another in a way so that the ground floor opens towards the existing hay-rack and football fields, while the first floor directs the views towards the silhouette of Kamniško Savinjske Alps. The centre of rotation is represented in a round glass atrium, dominated by three fruit trees. The atrium is also the main ambiental attraction for the visitors entering the building.

The NZS Headquarters building is designed as  kind of a nature observatory since all the offices are placed on the outer perimeter of the volume. This way the users have as direct as possible contact with the surroundings via the fully glazed façade. In contrast to the offices the common rooms and corridors are placed around the green curved atrium and have a direct view of the surrounding Alps from the first floor.

The façade membrane is inserted between the horizontal geometry of the concrete slabs and the emphasized aluminium verticals. The latter are a clear reflection of the structural design, most clearly seen on the south wing facade  which incorporates the shape of a three-meter high Vierendel carrier. Structural axes that are reflected on the façade along with the locations of window openings correspond to the organization of offices. Together they form a seemingly random composition of the façade cladding that mimics the rhythm of trunk verticals in the nearby forest. 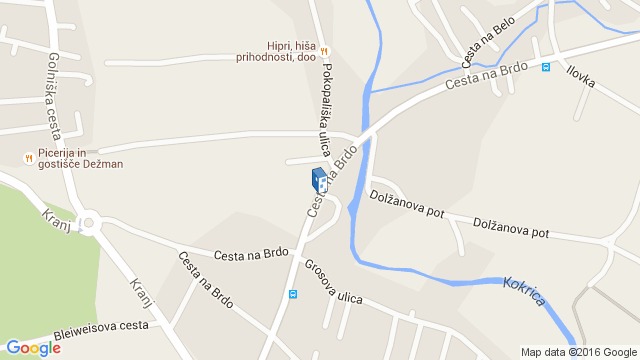 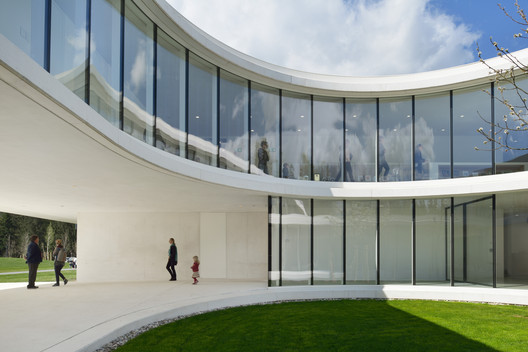