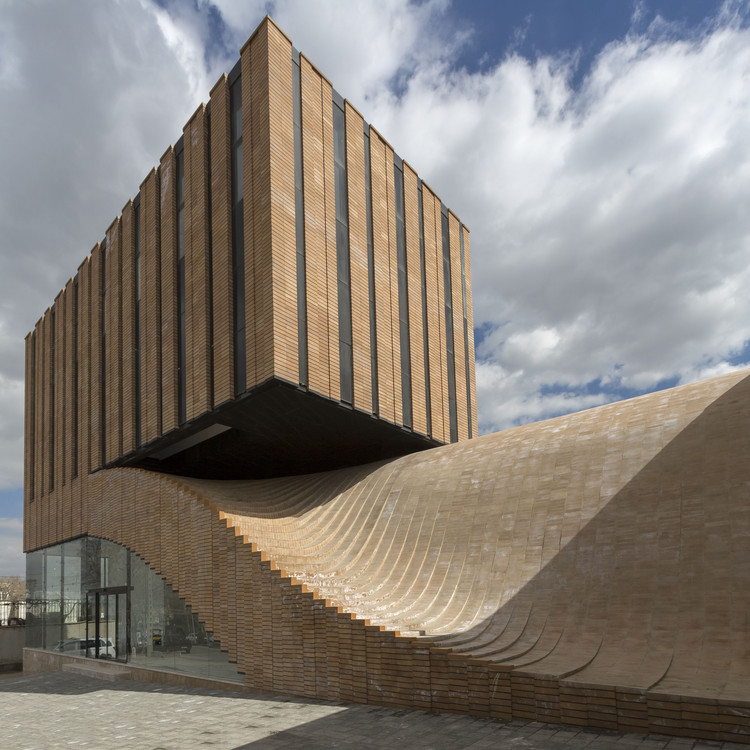 Text description provided by the architects. This project is located in Hamedan, one of Iranian historical cities. Hamedan has active urban space which is characterized by squares and an important north-south urban axis which connects them together. This axis cross the site from the western side.

The brief was designing a two floor building with commercial functions: a retail in ground floor and a private office in the first floor. The second floor (roof) should follow its neighbor’s height, in terms of the urban skyline, through a 2.5 meters height wall. So, this project encompasses three different characters in three levels with different communication with urban space.

Since this project has different addressees for each function, the idea was connecting the functions separately and directly to the urban space. Furthermore, we need to find a vertical access solution. The separator between the functions (retail & office) recognized as most critical part of this project to implicate as architecture element to generate the form. That separator was the slab which characterized from one side, as office floor and from the other side, as retail ceiling. The retail ceiling slab bended and became habitable as stairs to connect the office directly to the walkway in front.

The roof was devoted to the office, as roof garden for business ceremonies and outdoor parties. The facade is a continuous covering system which made of local bricks that patterned with local and traditional brick layering techniques, in order to match with the context. 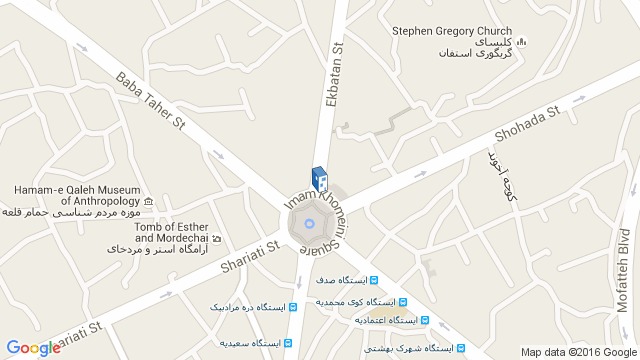 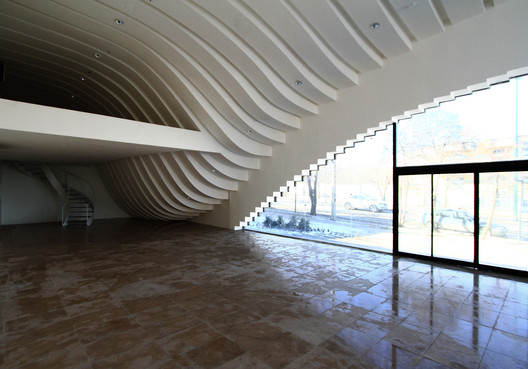 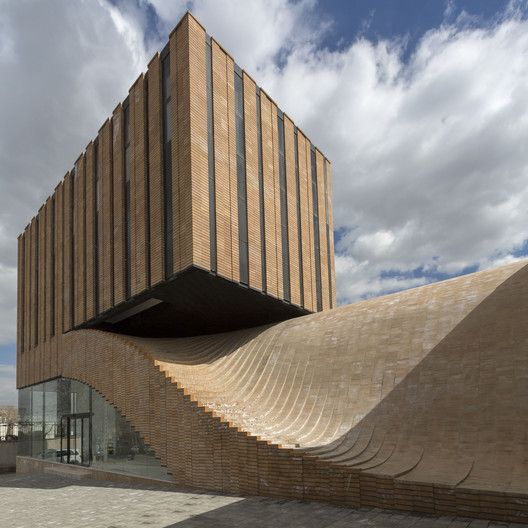