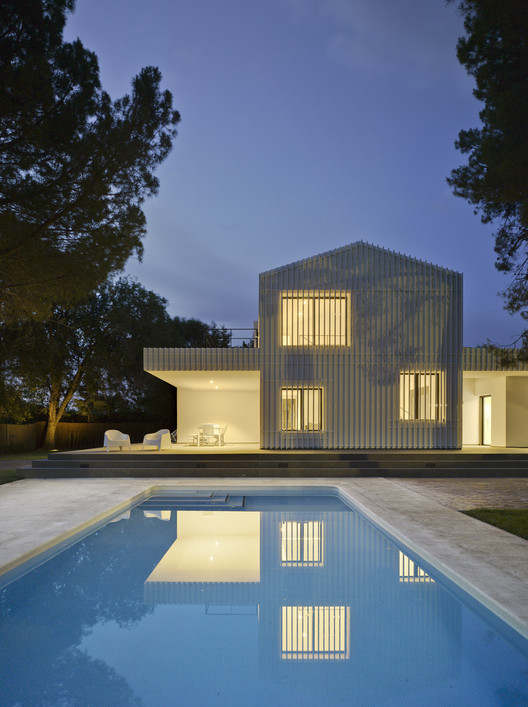 The F&A House is located in a residential area on the outskirts of the city. Existing trees give real character and personality to the land so they are taken as the basis for the positioning of the project and the design and construction of the landscape.

Formally, we opt for a solution with a powerful and recognizable image like the "prototypical gabled house", which we combine, functionally, with an organization in strips of the programme.

We put in place a first strip connecting with the garden and swimming pool for public areas (entrance, kitchen and living room).;a second strip for more private uses and a third intermediate core of humid zones, service and storage areas, which separates and distinguishes public areas from private ones.

The volume is formed by creating porches, large eaves and courtyards that create shade and protect from the rain, as well as transition spaces between the interior and exterior that allow people to move through at different times of the year.

The house is formalized with an external thermal insulation composite system (ETICS) in white flexible stucco finish. Facing the garden, a second layer of white aluminum slats overlap it, acting as solar, visual and safety protection.

White on white. In this way, the image of the project is built, it portrays and reinforces the idea of ​​home and incorporates reflections, brightness and intensity of light as another construction element. 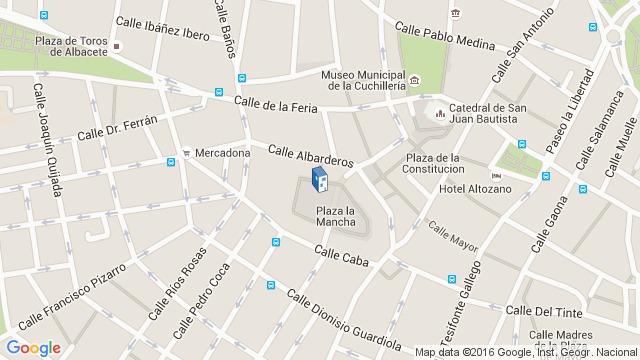