Save
Pilotis House / Furuichi and Associates 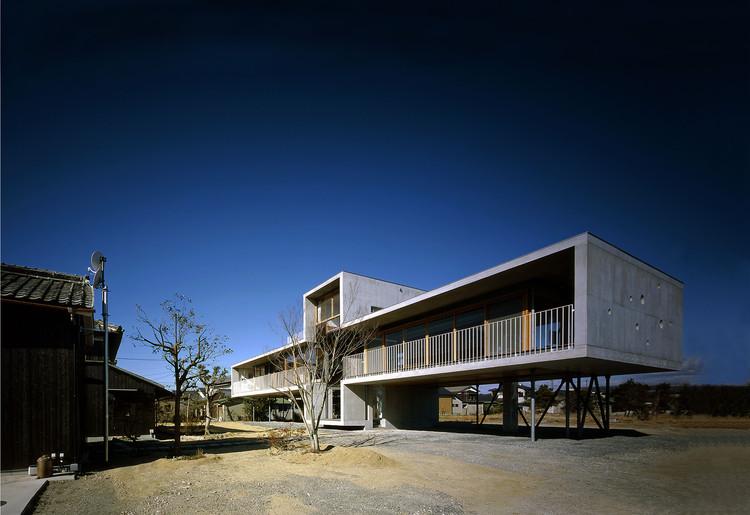 Text description provided by the architects. The site for this house is a comparatively large lot, long in the north-south direction. The south side fronts a road and has the following existing features: a gate that encloses a courtyard, a main house and a secondary long house, both around a hundred years old. On the north side there was a concrete house connected to the main house. Also there is an expansive back garden covered in wild grass. The project site was between the garden and the existing buildings, with original rice fields making this a humid location. For this reason, the new house is raised on columns, or pilotis, to gain good airflow through the internal spaces. The elevation of the house on pilotis gives an optimum location for natural ventilation. The raised volume operates as a wind tunnel ensuring the entrance of fresh air during the summer time.

Due to the unconventional shape of the house in the area, the selection of materials was faced as an opportunity to link the building to the local features. Burned wood panels has been traditionally used as finishing in many houses of these area, because of its durability and fire resistance.The dark timber, is applied in the building taking into account the main views where the new house can be seen surrounded by the existing 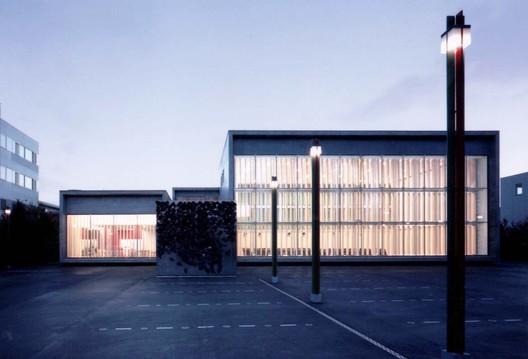 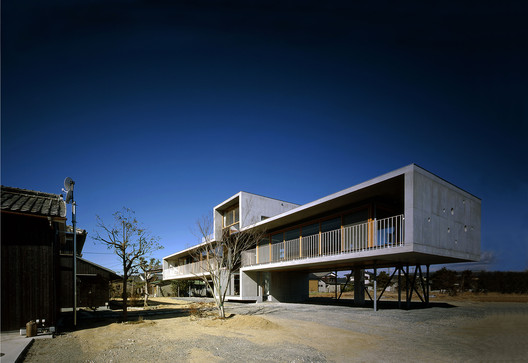