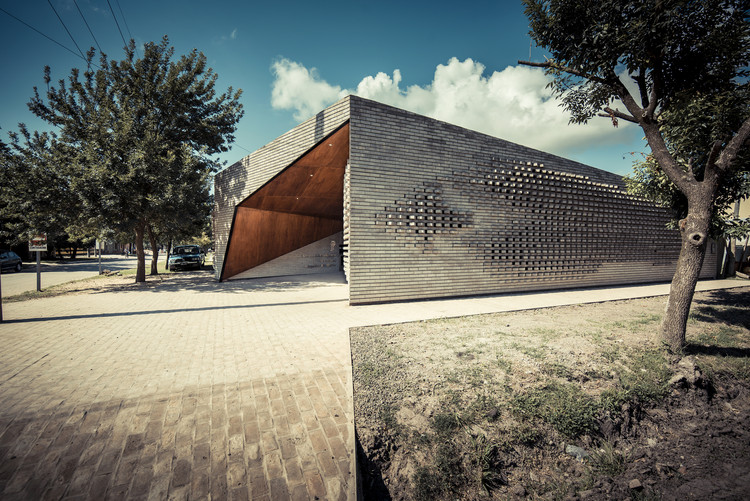 We wanted to achieve a vernacular building in the sense we wanted a discrete interaction with the context. Our oeuvre sensitivity to context does not result in a nostalgic historicism or critical regionalism. It is rather a unique approach to a universal language transformed to respond to a specific local situation.

This small medical facility and office space is located in a small town in the extreme North of the Santa Fe province, Argentina. The city of Las Toscas has 12.000 however is a nodal city for the region. The city lies on a brunch of the Parana River and the climate of the region is wet subtropical.

The city’s economy, originally based on agriculture and trade, has diversified into the service sector in recent decades. The Provincial government has decided to set one of the regional public hospitals in 2009.

The specific site was donated by the city in an agreement with our client and with the objective of setting a “stepping stone” in order to increase the contextual flow and also to help to re develop the eroded central context. Our client required for one big office space and three doctor’s offices, administration and waiting room. There were also two basic conditions we understood from the beginning. In this particular region, there is an extremely wet and hot weather condition, 110 F and on the other hand, it is extremely difficult to find good labor except for the basic brick craft workers.

We understood our strategy, on the one hand, would had to fill the city’s expectations of intensifying public accidental interaction and on the other hand would had to fill our client’s programmatic requirements.

One of the main objectives in our proposal was to reinterpret the function of the patio derived from “chorizo house” [a typical Argentinean immigrant house *1] as a social hub.

The site is located in a corner close to the center of the town. Building floor area allowed for 50% occupancy, which triggered a “cloister” kind party strategy of two perpendicular bars, one containing the medical facility and the other one holding the office space. This allowed for the settlement of a social space, the ‘patio” facing the main orientation [North] connected to the street corner by the building promenade, triggering an accidental social integration between public and private space. We proposed to build the whole building made out of brick and through out some research we founded a company who just launched a new volcanic stone mix brick whose properties allow for heat absorption.

In terms of performance we wanted to balance our small budget to the way in which the building would be “responsive” to its programmatic function, to its capability for an environmental adaptation, to its social interaction, and finally to its technological implications functionally and intellectually speaking. The building façade is a composition of two layers, one enclosing and filtering through out a scatter brick pattern and the other one made out of operable “blindex” glass. The scatter strategy was thought not only as an interaction between interior and exterior but also as a way to “punctuate” the body in a more responsive integration to different programs and their performance. Natural ventilation and different vanishing points were balanced to create a soft articulation in the way in which a repetitive unit [brick] could also perform aesthetically. Facing the patio there is a glass envelope allowing for a more dialectic interaction between interior and exterior in a continuum. In the end what this building proposed is just to emphasize what is already inherent to the local culture: natural and accidental social integration and interaction. 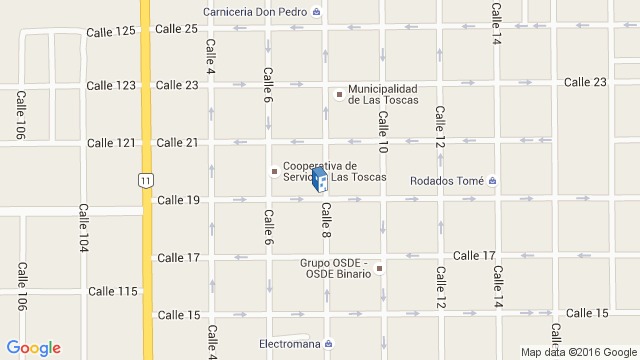 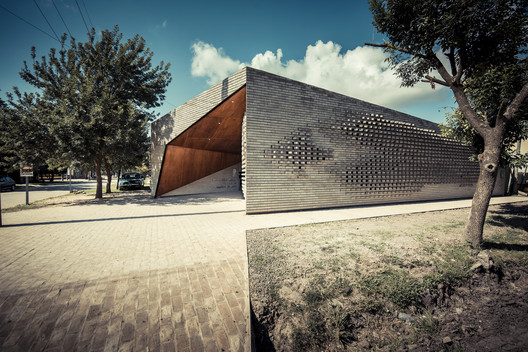