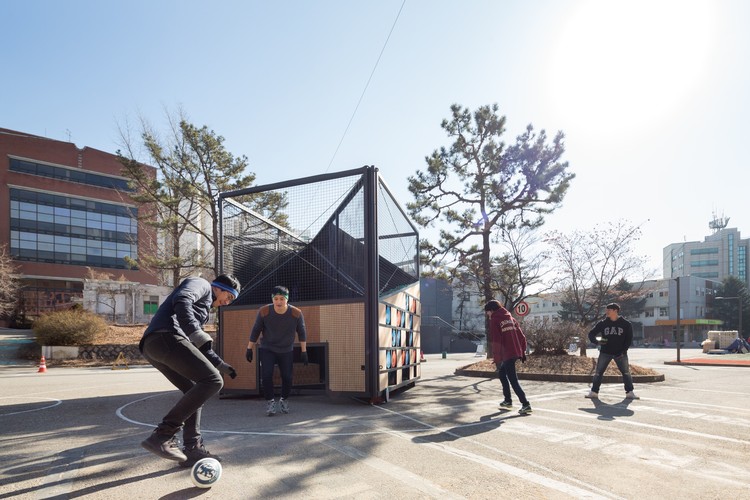 It is not easy to play with a ball in a city. To use a public sports facility, you need to book two months in advance. As I recall, when I was young, anywhere in the neighborhood would become our playground, as long as we had a ball. Would it be possible to secure the space needed for playing ball in today’s overcrowded city?

Some of the ball games are some of the most mainstream outdoor activities out there, and can take place spontaneously anywhere as long as there are willing participants and a ball. And they are highly flexible with respect to season and time compared to other types of games. We picked four different types of ball games that need no special equipment and which anyone can easily learn how to play. The sides of the polyhedron correspond to these four different types of games, in addition to sporting goods rental. The size and area vary depending on the type of the sport and its characteristics.

1. Mini soccer: This is a mini soccer goalpost whose size is small. The two teams, 2 people in each, switch between playing attack and defense, and they play for a set period of time.

3. Flying disk: The target on the wall shows the countable scores, as well as the animals from the game of yut. The player takes aim and throws a round disk at the target.

4. Free tennis: A ball is bounced off the wall in the middle, and the two players alternate hitting it.

5. Sporting goods rental: The equipment room has the tools needed for playing. Also, this place can be used as a sales booth or an office during events.

2.Hammock: Nets are taken out of the equipment room and installed at each of the corners to make a hammock.

The Undefined Playground is flexible to the participants’ needs, and the structures can be folded or unfolded. When folded, they act as the polyhedron walls, and when unfolded, they transform into a soccer field, and revealing a hidden resting place. 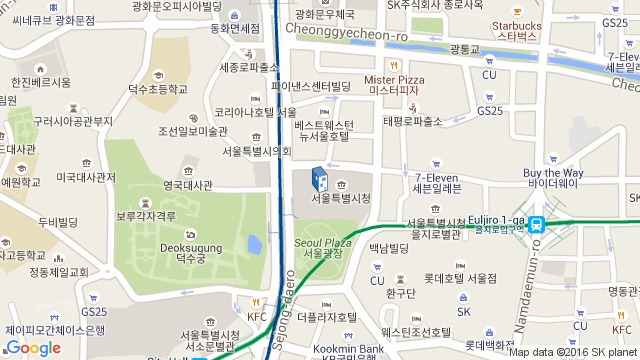 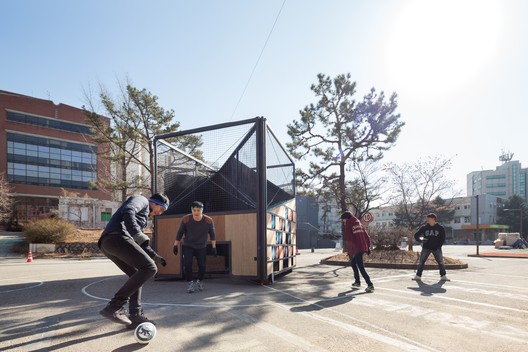