✕
Save
Jury Members for the 2016 Venice Biennale Revealed
Presented by:

Members of the jury include: 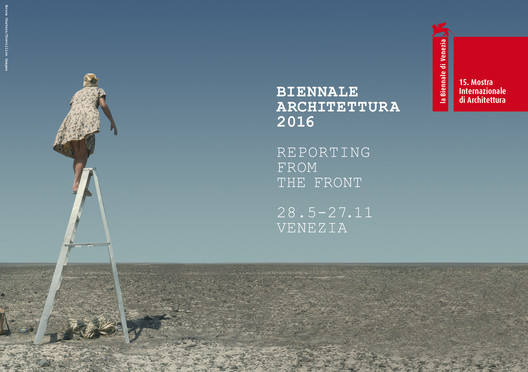