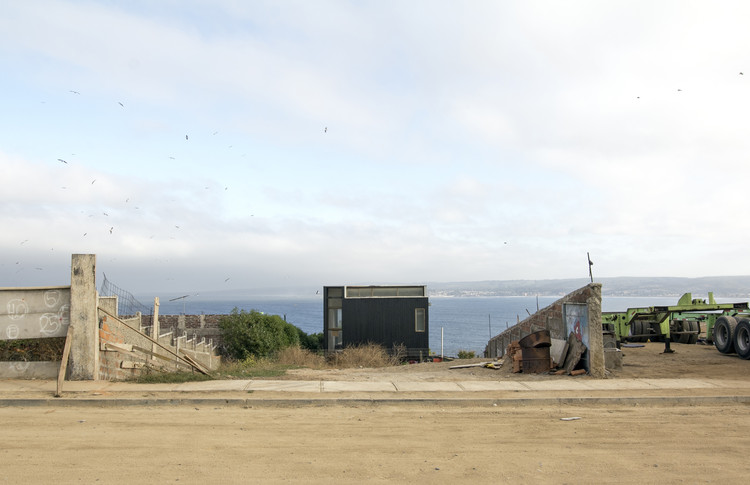 Text description provided by the architects. Based in Cartagena, Valparaiso Chile, the project is located in a subdivision area, small plots and home built by their owners. The exact site is a parcel of land of approximately 10 x 20 meters, with a gradient of approximately 15% that runs along the lots from east to west.

The land has been inhabited (or occupied) for the last ten years by a train car. It worked as a sleeping wagon, and recently adjusted to something like a stationary home living place by an old lady who used to work as an English teacher, and who lives alone since 2010.

Because of the land, since its very narrow, and its rare in front of the sea, the train car was re-located  along its diagonal , seeking a foreshorteningview of the sea , but with no success given the conditions of the land itself.

The requirement is modest but significant, it has been asked to extend the zone inhabited and sum a bedroom, living room, bathroom and a terrace in a space of no more than 35 M2. Therefore we design a strategy which consist in building   a metallic squared table of 6.2 x 5.3 meters, as far as it can be from the front, passing under the train car, and set up a volumetrically independent body above it, all interconnected by interior stairs.

We thought of a neutral and contemporary esthetic, trying to make -and highlight-   a difference with the train car, while it allows to conserve its identity and presence by contrast. However, and despite their difference, there are two elements taken from the image of the train car, in an attitude of rescuing and re-interpreting its preexistence: steel and wood. Thus, in order to achieve this idea, we designed a structure based in pillars and diagonals of steel, as the support of the volume sheathe by wooden slats and painted in black to highlight the red in the train car. 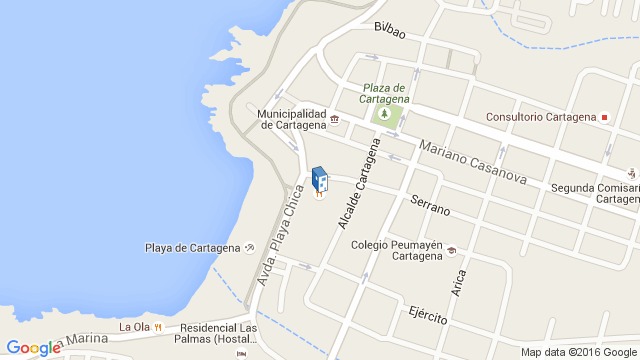 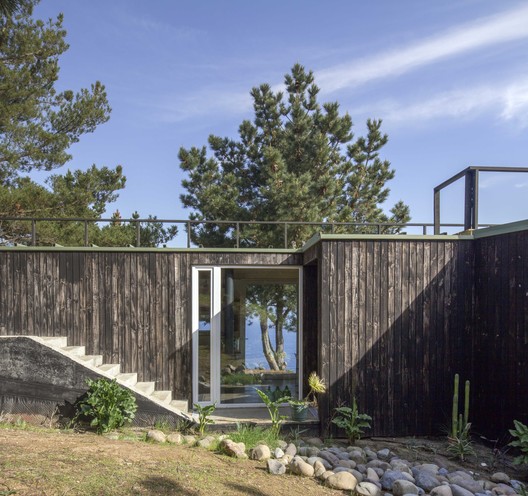