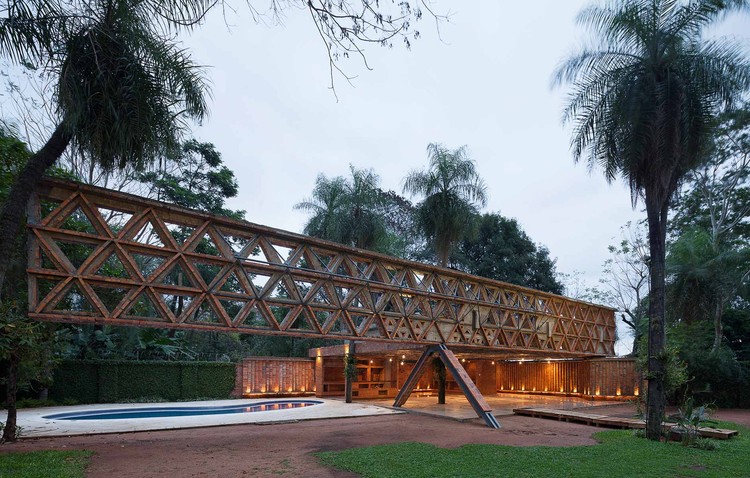 Text description provided by the architects. a "quincho" is a pavilion that is usually installed
at the back of urban lots, and which has in these
latitudes the mission to cover exceptional events,
whose cyclic repetition of
studied frequency and dosage, flirts with
capital sin and its consequent harmful burdens
to our health.

but to define specifically "why is this quincho
as it is?" the previous description is not consistent with its
structure, which although is revealed founding in its affirmation,
it is not conclusive.

we do what we do to orient ourselves, we understand ourselves as languaging beings, and in our eagerness
for collective existence and making use of the mandate of the
discipline (ensuring the habitability of beings
as humans), we venture to produce new
tools of resources and possibilities, that
overcome the opportunities for a better life, as
message and offering that allows us to be in others.

we reaffirm our saying written in stone,
once imitative empathy is overcome, we conjure new ways
to summon matter, as a sign of our patent
need to improve ourselves improving in others.

a rubble ceiling, reused glass, cement floors,
some cable and some lighting, to accompany
life scenes.

the most important question about Quincho Tía Coral
can't be but…
are its barbecues delicious? 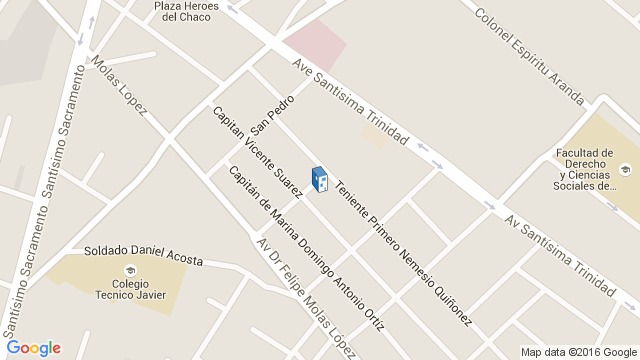