Save
The Origami Project / Qarta Architektura 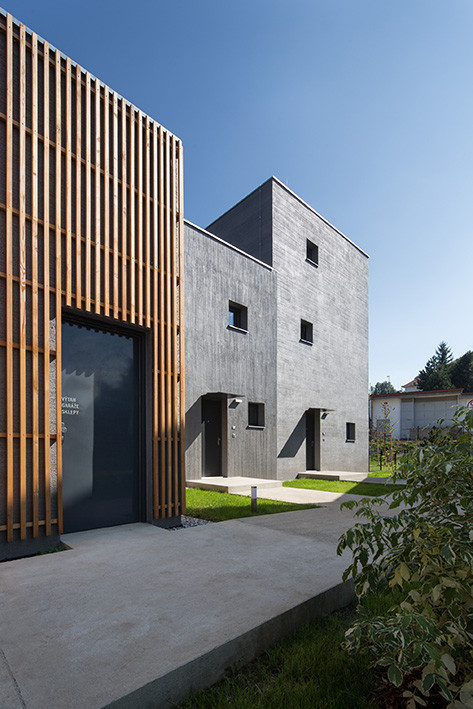 Text description provided by the architects. The Origami project is situated in a peaceful residential district in Prague 6 and it consists of 7 houses. The concept is beyond the common idea of individual housing. Formally it’s been defined as a block of flats but the design is closer to the individual residential housing. Only two flats in maximum can be find in each house. Every flat has its own entrance and specious private garden. If the client wishes, two flats can be combined together into one private house. After that the total utility area can be 330 m2. The common areas such as corridors and underground garages with cellars create intimate residential project which is connected from the inside and closed from the outside. The concept combines the advantages of living in a flat with the advantages of living in a family house. Plus the future inhabitants have opportunity to add their personal individual vision of living to their new homes. It’s hard to find such project in Prague.

The house has one common underground floor and 4 separated above-ground masses with 2 or 3 floors with flat roofs. This structure is based on surroundings built-up area with family houses.

In every of 4 masses, which are all divided into halves, the maisonette flats has been created.

The flats are accessible from the open-space pedestrian corridor created on the common underground. The maisonettes have the area of 120 m2 with 2 or 3 floors. Living room with kitchen can be found on the ground floor, bedrooms on the upper floor. All the living rooms are opened to the gardens. The windows of every flat are subordinate to the maximum privacy as well as to the sun-lighting. 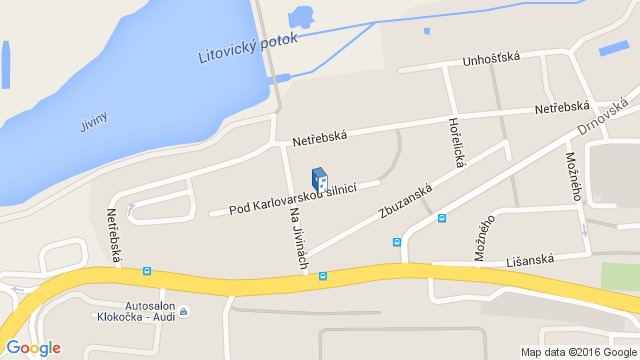 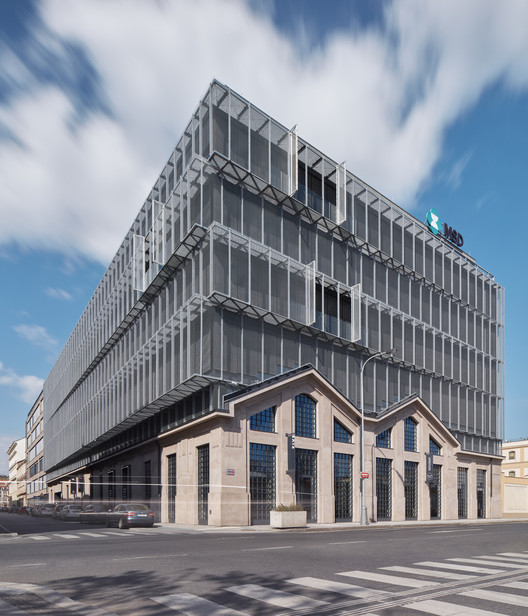