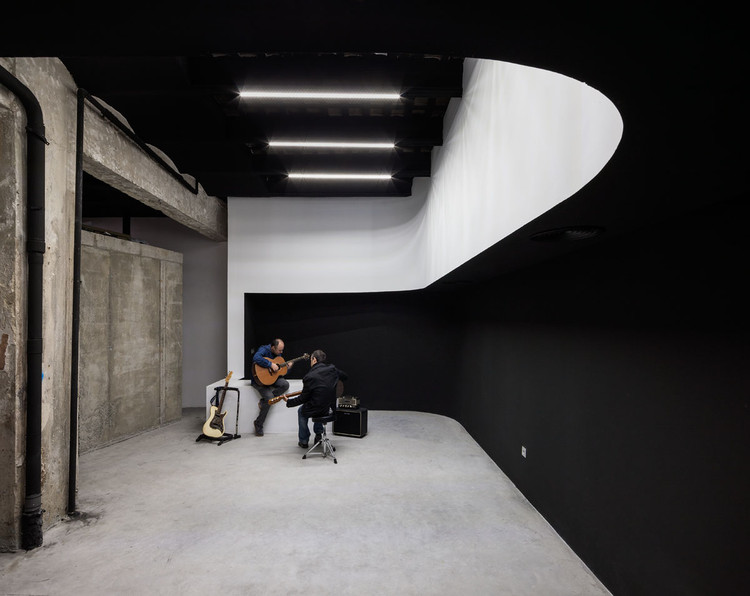 Text description provided by the architects. Gabba Gabba Hey !! With this “war cry” one of the most famous bands of rock n 'roll history, The Ramones, would start almost all their concerts This slogan, rescued from the cult movie Freaks 1928, was fixed to a huge banner to reclaim the pride of the marginal. The whole band starred the musical Rock and Roll High School (1979), centered in the crazy disintegration of an american high school where the students would take the total control of institution turning the Ramones in their new improvised teachers.

35 years after this funny and educational pionering experience a well known group of musicians from Granada musical scene have decided to move the same spirit to their own city. The local selected, a former diagnosis clinic, is transformed from the demolition of layers of plasterboard to discover the harshness potential present in an enclosure in which the whole process of building work has been left patent.

A very special space, the concrete room Gabba Hey, is built in this raw interior by separating floor, walls and ceiling to become an acoustic “bunker” able to absorb a wide range of wavelengths (from the simplest from the guitar to the ever-complicated from bass and drums). In the background, a curve plane “redraw” a flexible living space to be used by the children, for presentations, conferences or improvised concerts where, why not, be able to sing: hi, ho, let's go !! 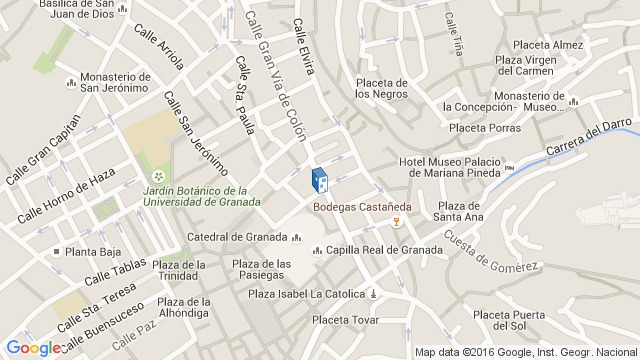 Location to be used only as a reference. It could indicate city/country but not exact address.
Share
Or
Copy
About this office
CUAC Arquitectura
Office
••• 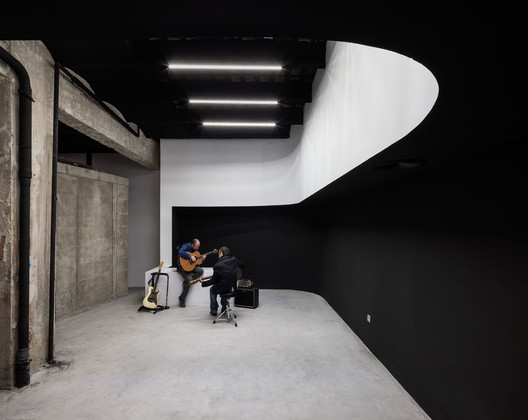