Save
Museum of Tomorrow / Santiago Calatrava 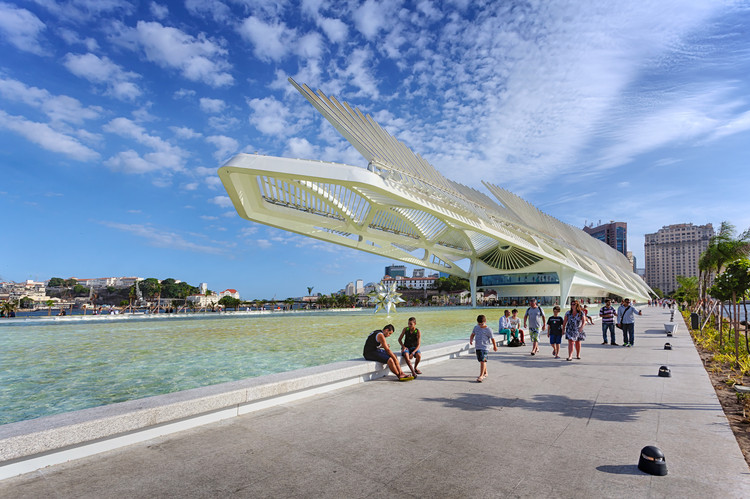 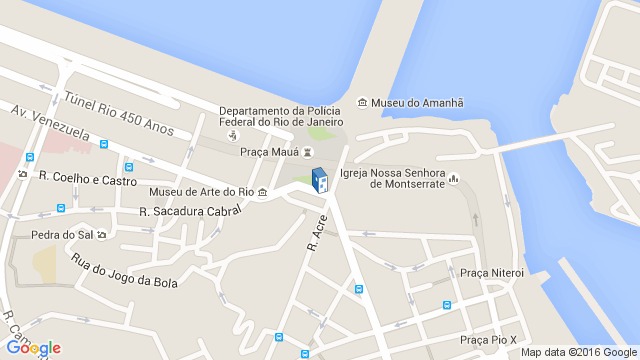 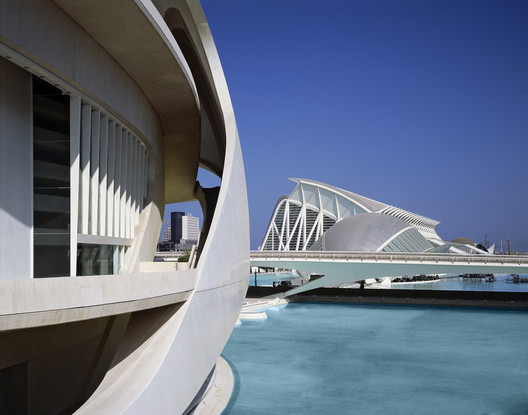 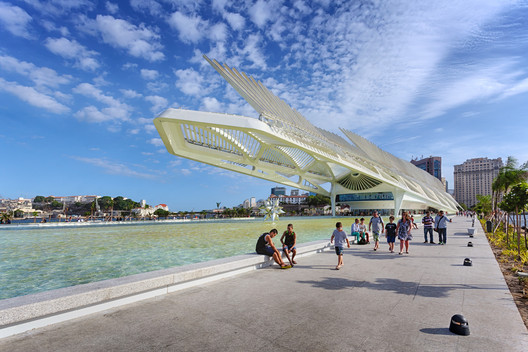