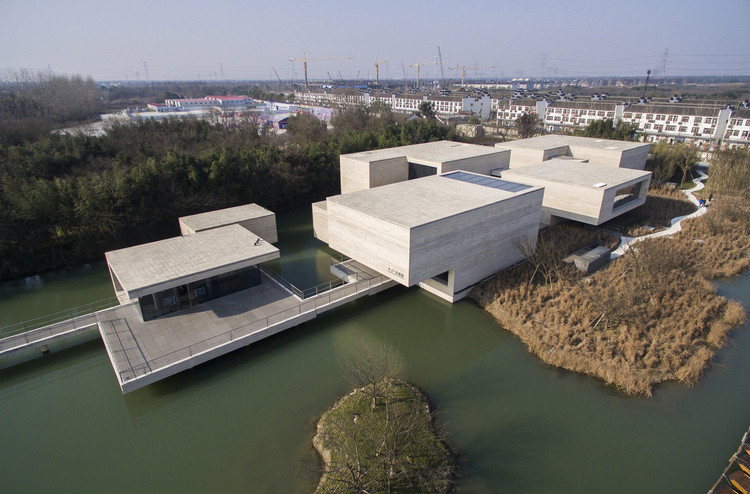 Text description provided by the architects. Throughout his life Mu Xin was a complex and inspiring figure. He was a celebrated artist of abstract landscapes and paintings, poet and writer. Our design of this museum is inspired by the complexity of the artist’s work, as well as his writing, which was shaped by his lifelong existence between cultures, both in his native and adoptive countries.  Mu Xin was not only affected by personal and external turmoil surrounding his formative years, but also by his detention during the Cultural Revolution in the early 1970’s and his self-exile to the West. Influenced by these experiences and his classical education, Mu Xin created space not only in the evocative multilayered painting of his abstract landscapes, but also in his writings. Through this work, the artist demonstrates the unfettered expansion of the mind within real physical constraints. The reflection of Mu Xin’s work is illustrated through the design of the building as seen in the series of interconnected floating rooms and the concrete exterior, which evokes gentle watercolor brush strokes.

At the beginning of this project, we thought carefully about the location and siting of the museum, taking into account the historical preservation of Wuzhen, Mu Xin’s hometown, and the ancient Beijing-Hangzhou Grand Canal which over the years helped to nurture the splendid culture of the city. In Wuzhen, one experiences a dense landscape of centuries old canals, streets, markets, courtyards, bridges and verandas. Taking a cue from the urban fabric of this 1,000 year old ancient water town, the museum itself is a landscape of intersecting experiences.  A series of cast in place colored architectural concrete volumes in varying sectional relationship to the canal and “street,” house these experiences as singular galleries and program elements inviting visitors to wander through the “landscape.”

With the ever changing quality of the spaces created by the intersection of the volumes, “street” boundaries and the water’s edge, the visitor experiences an expansion of space not only in the physical realm but also as a bridge into the complex world of Mu Xin. 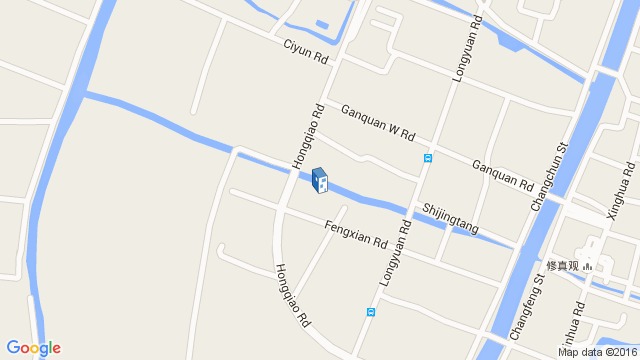 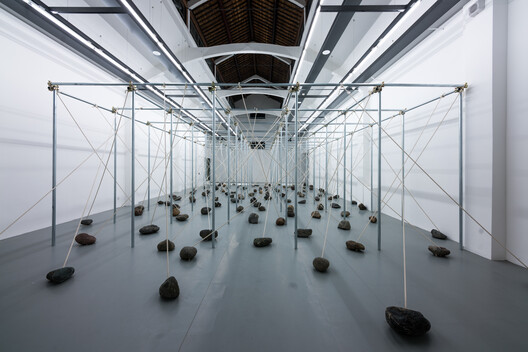 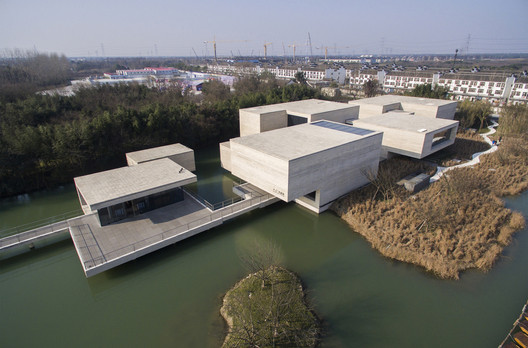